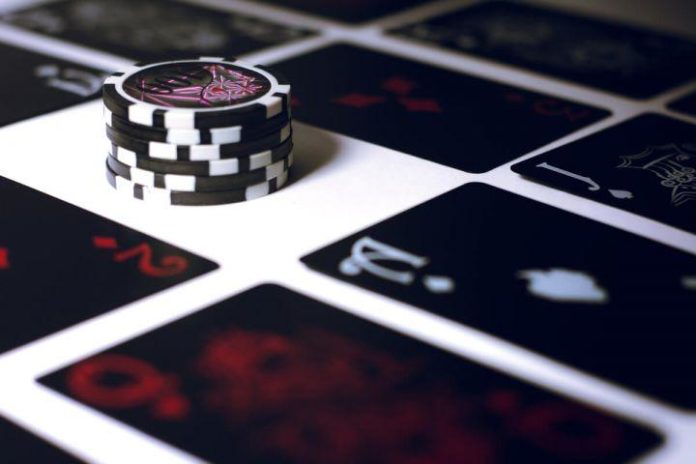 Police believe that the senior management of Japanese food retailer Kefir took a desperate gamble on the cryptocurrencies market in an eleventh-hour bid to save the company from bankruptcy in 2018 – allegedly sinking millions of investors’ dollars into a so-called shitcoin.

The executives, including the company’s 84-year-old ex-president Hideya Kaburaki, were charged under violations of investment laws. Police have not identified the token in question, but say that it is an altcoin that has since become “worthless” and was never listed on an exchange.

The company filed for bankruptcy in September 2018 – at ta time when fraudulence initial coin offerings (ICOs) had become widespread in Japan.

Kaburaki has admitted responsibility, the police have said.

A bankruptcy administrator has stated that the company owes money to some 30,000 investors.

The company started life as a yogurt retailer in 1992, but later branched out into selling a range of other dairy items, as well as products like maple syrup and fruit.

RBI Vs Cryptocurrency Case In India – Supreme Court Further Adjourns The Case To...

Proof of Bitcoin’s Birthday: The Power of an Individual Action in...

Saudi British Bank Works With Ripple In Order To Improve Its...