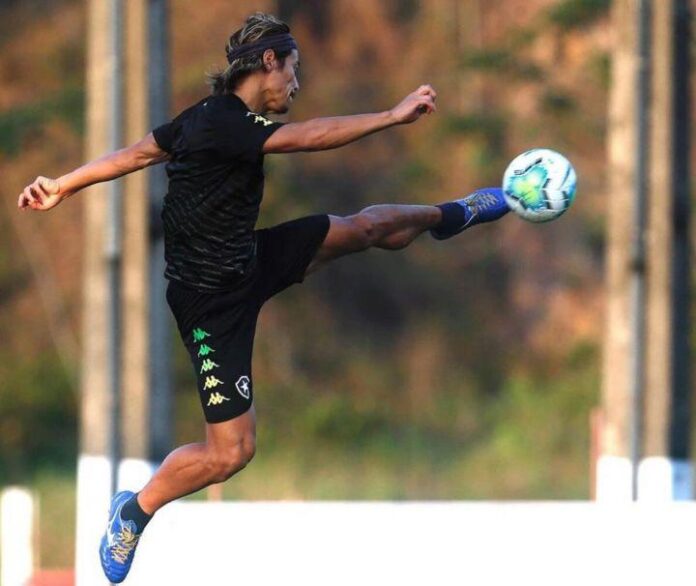 Japanese football supremo Keisuke Honda is set to release his own cryptoasset, a company owned by the celebrity has revealed.

Honda currently plays for and captains Brazilian top-flight club Botafogo, and also manages the Cambodian national team. He is arguably the nation’s most famous footballer of all time, and has just under 100 caps for the Japanese national team. He played for European football giants AC Milan between 2014 and 2017.

However, in recent years, Honda appears to have become something of a crypto advocate. In 2018, he struck an advertising deal with Japanese crypto exchange BITPoint.

And now, per Nikkan Sports, he appears to have made his interest a little more concrete. The star’s company, KSK Angel Fund, announced it would be issuing a cryptoasset named the KSK HONDA coin.

The firm stated that it would “launch a new digital currency for fans around the world” to help them “connect to the football player and entrepreneur.”

The media outlet quoted Honda stating that he launched the token to help establish “new connections” with his followers.

He said that the token launch would involve using “new technology and new methods of reaching out to fans.”

“There are some experimental elements to this, and I can’t really imagine what will happen. But I decided to start this project because I wanted to connect with my fans in a more open manner. We haven’t decided what to do with the money we make from the [token] yet, but I promise to [consult and] disclose this sort of information to all token holders.”

Oodles and Oodles of Opportunity with DIIC