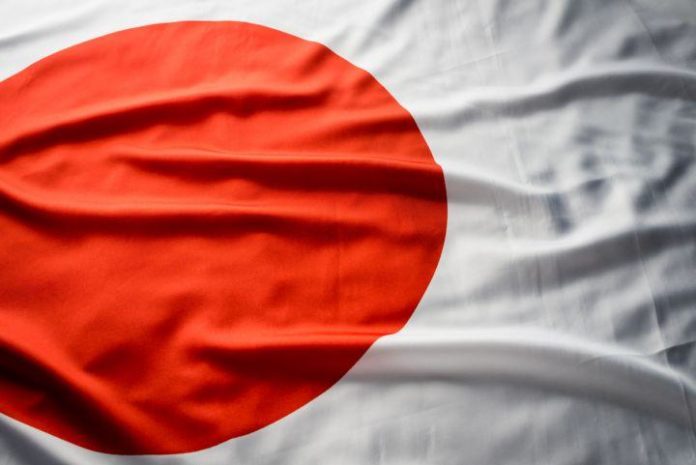 Japan could shun cryptocurrency investment trust offerings – while some of the country’s top financial companies have established a securities token association.

The regulatory Financial Services Agency – the body that polices the country’s exchanges and cryptocurrency businesses – has provisionally updated its guidelines on financial instruments. The agency stated, in an official release,

Although the FSA has begun a one-month consultation period for its proposal, the agency has proven very difficult to sway on cryptocurrency-related matters in the past.

Per media outlet iForex Japan, the move will at least make cryptocurrency trust offerings “very difficult” in the country.

Even though the possibility of companies ignoring the guidelines and offering deregulated trust products is impossible to rule out, few cryptocurrency or financial companies have dared stand up to the FSA in the past, and most are likely to fall in line with the agency’s ruling.

Per a Monex statement, the group has appointed the highly influential and crypto-keen Yoshitaka Kitao, CEO of SBI and a Ripple board member, as its president, and is seeking to gain official recognition as a self-governing body from regulatory authorities such as the FSA.

The new body, named the Japan Security Token Offering Association, says that “sufficient conditions are in place for STOs to become widely used in Japan. The association says it was formed “so that STO business opportunities can be explored and developed in Japan.”