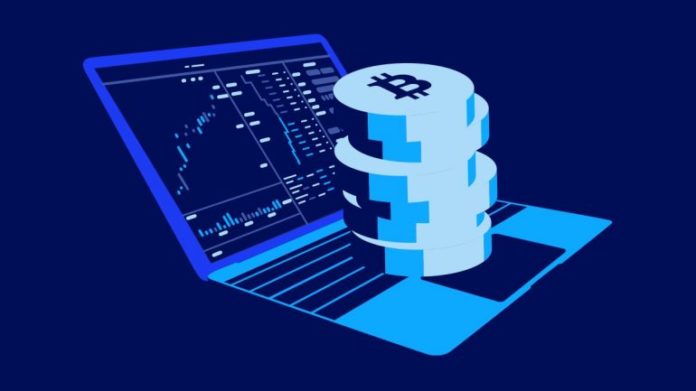 Jesse Powell, the CEO of the recognized cryptocurrency exchange Kraken, considers that there could be a large inflow of US dollars to the cryptocurrency market. During an interview with TD Ameritrade Network, he talked about the crypto market and the controversy around Tether (USDT).

Jesse Powell Considers New Funds Would Enter To The Space

According to Mr. Powell, they have seen large amounts of US dollars entering the space which comes at the same time that the supply of Tether continues to increase. This could be related to the fact that there are individuals interested in the market now that it has entered a new bull trend.

About it, Mr. Powell commented:

He went on saying that he believes that what is happening in the supply of Tether is a transparent reflection of what is happening at the banking level in many different exchanges around the world. He considers that the new issuance of Tether comes during times in which the amount of US dollars continues to increase in the market.

“When new Tether is being printed, 99% of the time tons of US dollars are coming into the exchanges as well, and it’s not just being represented as Tether on the blockchain,” he said. “Recently, we’ve had massive inflows of fiat currency, so I believe that the Tether prints are a result of new fiat coming in.”

Tether has been accused of manipulating the market on many different occasions. This is something that has harmed the reputation of the Tether project and that affected the crypto space as a whole. For example, Bloomberg reported that Tether was used to manipulate the price of Bitcoin during 2017.

Powell explained that Tether is just a small part of the total fiat supply among exchanges. He even mentioned that there are exchanges that are onboarding between 50,000 to 100,000 new users per day, which is helping the price of Bitcoin (BTC) to continue growing.

At the time of writing this article, Bitcoin is being traded around $11,448 and it has a market capitalization of over $203 billion, according to CoinMarketCap.