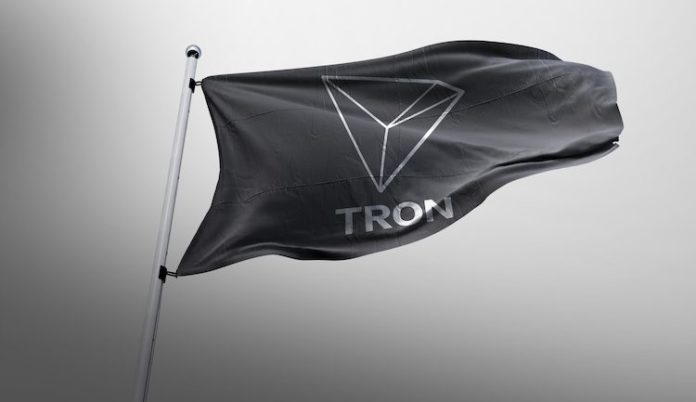 The founder of the Tron (TRX) platform, Justin Sun, has been involved in controversy after a problem with a giveaway campaign on Twitter. He tweeted that a user won a Tesla car but he said that they’ve made a mistake. The winner was another user.

In a recent video, Justin Sun announced the winner of the contest that he started on Twitter a few weeks ago.

The twitter user @uzgaroth was selected as the winner of the prize. However, Justin Sun explained that there was a glitch in the selection process. A few minutes later, they released a video in order to select the new winner. The first winner has been offered a free ticket to the nex Tron conference in 2020… but not his Tesla.

Due to this situation, the Twitter user @uzgaroth decided to complain about this situation and how he has been affected by the decision that Justin Sun took not to give him the car after being selected in the first draw. There have been several other crypto experts and analysts that were complaining to Justin Sun and attacking him for not being able to give the Tesla to this user.

However, after all this issue on Twitter, Justin Sun decided to write to @uzgaroth and send him a Tesla car for him and his son.

In the end, things turned out to be better for @uzgaroth and for Tron. The Tron network will be providing support to the stablecoin Tether (USDT) that is currently based on the Omni platform.

Tron is currently the 11th largest cryptocurrency in the market. It has a valuation of $1.5 billion and each coin can be purchased for $0.023. Tron has operated relatively stable during the last few hours close to -0.38%.