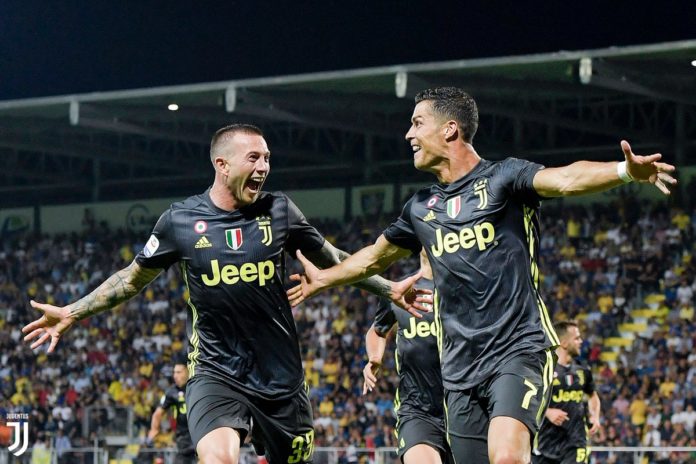 Football club Juventus, one of the most popular clubs in the world, is launching a crypto token that it says will boost fan numbers by allowing them to “be heard.” The Italian top tier club, known as Vecchia Signora (“the Old Lady”), is teaming up with Socios.com to launch the “Juventus Official Fan Token,” according to a press release on Monday.

The club, who has the football superstar Cristiano Ronaldo in the team, boasts one of the largest global fan bases with more than 340 million worldwide supporters which will now have the chance to interact more directly with the club. According to the press release, the token “will allow the club’s fans across the world to interact through a mobile voting and polling platform that will allow our supporters’ voices to be heard, and create a personal connection between the club and its fans.”

The coin will be available through what the club calls a Fan Token Offering (FTO). There is currently no information what this offering will look like, although it is speculated that it will be similar to an Initial Coin Offering (ICO). Socios.com aims to release the token as early as the first quarter of 2019. It will then be tradeable on its platform against its native $CHZ token.

Often affectionately called the Bianconeri, Juventus are hardly the first club to show interest in cryptocurrencies – not even within their own country.

Less than a month ago, it was revealed that a quarter of shares in Italian football club Rimini was sold in exchange for Quantocoin (QTC).

Even more recently, another football giant, Paris Saint-Germain (PSG), has announced the plan to team up with a Maltese blockchain startup to launch a cryptocurrency for its fans.

Moreover, digital token-based fundraising could also become a valuable new method of fundraising for small football clubs who struggle to compete with their larger competitors as they do not have the funds to expand their youth academies, improve their stadiums and pay for high-quality players and coaches.

Bitcoin Rally Might Be Back To ‘Normal’ by April or ‘Sooner’...