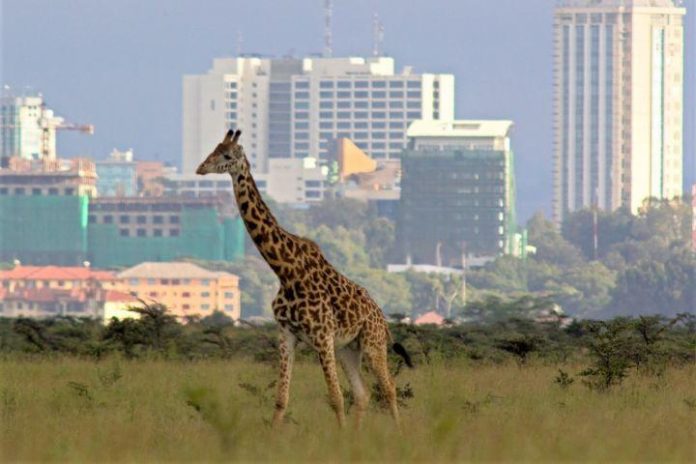 Kenyan market regulators should focus on creating an innovative regulatory framework instead of demonizing initial coin offerings (ICOs), which is an “independent and viable way” to raise capital, according to local market participants.

This week, the Capital Market Authority of Kenya (CMA) warned investors against participating in unregulated ICOs, adding that it has not yet approved any ICO.

“The ongoing offerings are unregulated and speculative investments, with considerable risk to the investor,” they stressed, also referring to the warnings by the International Organization of Securities Commission (IOSCO) that ICO investors risk being defrauded.

Andrew Langat of L-Pesa, a micro-lender with a presence in three African countries that conducted an ICO in late 2017, said that the regulator should not demonize ICOs but create a regulatory framework in order to weed bad actors out of the market.

“The horse has already bolted, and there is little CMA’s directive can do now. To insist on applying the knowledge of conventional capital markets is to miss the whole point on why ICOs proved attractive to startup. The ultimate aim of CMA should be to treat ICOs as an independent and viable way to raise funds, and establish regulations for them to safeguard investor money,” Langat told Cryptonews.com.

The same sentiment was shared by Michael Kimani, the Head of Business Development for Zippie, a platform for launching financial apps.

“The fact that the CMA referred to another international organization shows that they lack original thought and have not internally worked on any framework. It also highlights the lack of capacity on the regulation or even the creation of frameworks to manage innovation,” he stressed.

However, the warning by the CMA is not just an unsubstantiated statement.

Authorities in Kenya, including the CMA, are investigating Isaac Muthui, a clergyman, who conducted an ICO through the ChurchBlaze Group Limited in 2017. Muthui is accused of defrauding over 11,000 Kenyans of USD 27 million after “irregularly collecting funds” from investors by selling Nurucoin.

“For many investors, the concept of an ICO is poorly understood. The idea that they (ICOs) offer a quick-rich path often leads to traps such as Nurucoin. Ultimately, the goal should be to inform potential investors that like any investment out there, not getting a return should be accepted as [a potential] investment outcome,” Langat commented.

“Investors must first understand the utility of the coin before they invest in it,” Prof. Bitange Ndemo, the Chairman of Kenya’s Distributed Ledgers and Artificial Intelligence Taskforce and a former Permanent Secretary of Kenya’s Ministry of Information and Communication, told Cryptonews.com.

The current regulatory environment in Kenya is pro-blockchain but maintains an anti-cryptocurrency stance. However, trading or holding cryptocurrencies is legal, despite they’re not recognized as legal tender.

Exclusive Interview with Mr. Mateusz, the COO of Magic Craft