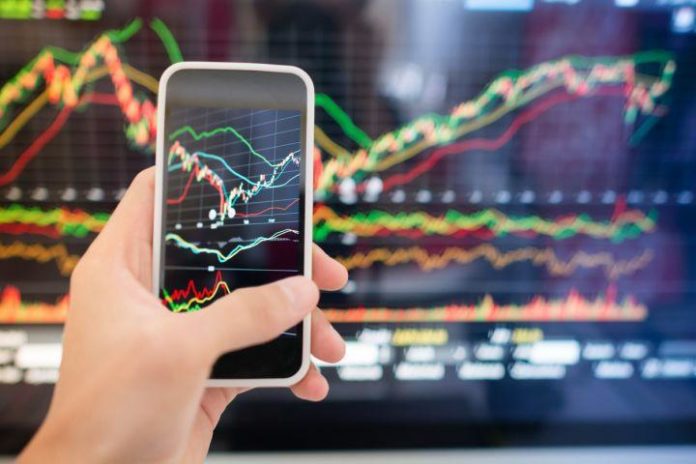 Following news that a New York judge on Monday extended the injunction in the case between the New York Attorney General and Bitfinex, the cryptocurrency exchange’s own token stood out as a winner among a losing pack of cryptocurrencies.

Moreover, Tether (USDT), which is controlled by the same owners as Bitfinex, has managed to maintain its relative stability over the past 24 hours and is currently trading above USD 1.

Tether’s stable price action comes despite the fact that a judge has blocked Bitfinex from accessing the cash reserves that back up the most popular stablecoin.

The case in question in New York concerns accusations that Hong Kong-based iFinex, the company behind the Bitfinex exchange, has cooked up a number of “conflicted corporate transactions,” giving itself access to up to USD 900 million of Tether’s reserves. iFinex asked the court to dismiss the suit as New York has no jurisdiction in this matter and U.S. residents aren’t allowed to trade on the exchange.

Although the case is not expected to be a major issue for confidence in cryptocurrencies as a whole, it will it estimated to be a hard hit for both Bitfinex and Tether if proven guilty.

In comments given before the ruling got extended, Mati Greenspan, senior market analyst at brokerage firm eToro, said that the most likely outcome of a guilty ruling would be for bitcoin and other cryptocurrencies to move up in price. The reason for this, he argued, is that an “erosion in confidence for Tether” would force traders to dump their Tether holdings for other coins.

Others, however, argue that the opposite may in fact happen. Among these more pessimistic people is the anonymous Twitter user Bitfinex’ed, who is well-known for his anti-Tether and Bitfinex stance.

In a private Twitter conversation with Greenspan, Bitfinex’ed argued that since Tether is not backed 1-to-1 by US dollars, the mere existence and use of Tether has artificially inflated the price of bitcoin. A loss of confidence in Tether would thus lead to fewer people using it to buy bitcoin, resulting in lower bitcoin prices, Greenspan wrote in an email update on Monday.

However, earlier this year, the crypto market ignored the news that USDT is not backed 100% by cash reserves.

In a Year or Two, Courts Will Be Ones Making Crypto...

FileMax: The Advantages and Ambitions of Decentralized Storage in the Era...

In Its Quest For Financial Inclusion Crypto Plays A Role In...