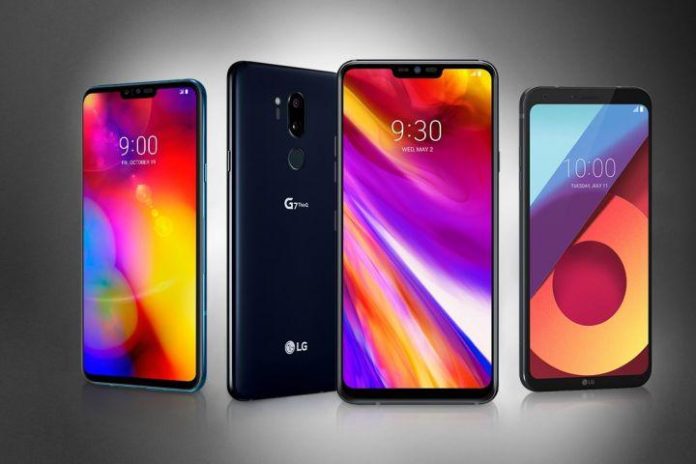 Electronics giant LG has confirmed that it is considering the release of a blockchain-powered smartphone – confirming earlier reports.

Per a report from media outlet Fn News, an LG spokesperson stated, “We are preparing the necessary technology required to enable the use of blockchain technology on mobile phones.”

The media outlet also said that LG was “positive” about the launch of a blockchain-powered smartphone. LG’s fiercest domestic rival, Samsung, has already released a so-called blockchain phone this month – in conjunction with Kakao subsidiary Ground X. Some of the Samsung devices already support multiple cryptocurrencies and dapps (decentralized apps).

LG also spoke out on the subject of a recent patent application, lodged in the United States, for a cryptocurrency wallet named the ThinQ Wallet. The company stated,

“Patents are only lodged in order to preempt the market. It’s too early to predict to what extent the [wallet] will be implemented, or which devices it will be used in conjunction with.”

However, the wallet’s name is not insignificant. The company has released a range of flagship ThinQ electrical devices, many of which make use of smart and AI technology. And LG is thought to be keen to make up ground on Samsung, which incorporated a blockchain wallet feature on its Galaxy S10 device, unveiled in February this year.

LG’s IT services arm, LG CNS, has already been working on a number of blockchain-related projects, including a mainnet and a token of some sort – in conjunction with KB Bank. LG and its subsidiaries also occupy three seats on the governance council of Ground X’s Klaytn platform.

Meanwhile, market research firm MarketsandMarkets said recently that the blockchain devices market is expected to grow from USD 218 million in 2019 to USD 1.285 billion by 2024, at a compound annual growth rate (CAGR) of 42.5% in this time period. Moreover, wireless connectivity for blockchain devices is estimated to grow at higher CAGR during the forecast period (2019-2024).