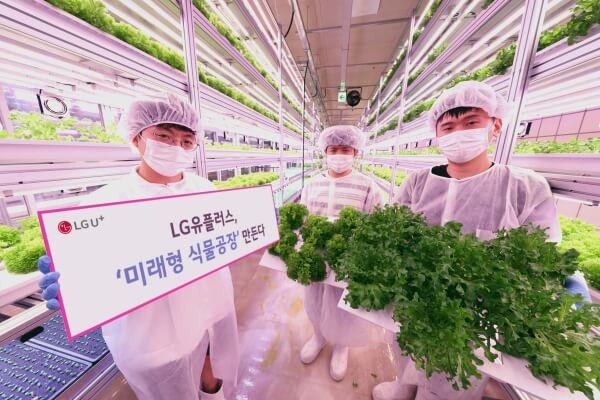 South Korean electronics giant LG has created a very public showcase for its blockchain-powered food and agriculture traceability platform – at one of Seoul’s busiest subway stations.

Per Paxnet, LG’s telecoms subsidiary LG U+ and its IT services arm LG CNS have teamed up for the venture, which will see the companies create a “smart farm” within Sangdo Subway Station. The station sits on Line 7 of the capital’s subway system and is located in Dongjak, an affluent south-central region of the South Korean capital.

The smart farm will be kitted out with the latest in high-tech agricultural wizardry, but its true purpose appears to be the promotion of LG CNS’ Monachain blockchain network. The company has developed a platform for agriculturalists, retailers and customers that makes use of the network – whereby all members of the supply chain feed data into a decentralized ledger, purportedly ensuring traceability at every step.

The agricultural sector in South Korea is worth over USD 7 billion, per Bank of Korea statistics released earlier this year. What is more, the government has shown a keen willingness in subsidizing IT-powered farming innovation drives. Seoul has previously unveiled plans to create 4,300 jobs in the emerging smart agriculture sector by 2022.

Last year, LG CNS stated that it would develop an agricultural goods distribution platform that makes use of the Monachain platform – in association with the government-run National Agricultural Products Quality Management Service and local authorities.

The company has also attempted to extend its blockchain-powered food traceability operations to school lunch programs in the country.

As previously reported, the company is currently testing its own digital token, and has formed partnerships with other major blockchain players in the nation, including chat app giant Kakao’s Klaytn blockchain project.

The two LG subsidiary companies have teamed up with an IT firm named Farm8 for the venture, and say that they will extend the reach of the platform to smartphone-powered remote crop cultivation in indoor smart farms. The parties say they will use innovations including monitoring sensors connected to WiFi networks, smart CCTV systems, Big Data, and AI-related technology. 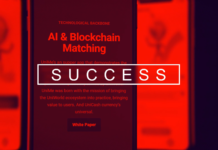 Forum Blockchain Life 2020, the main live event of the year in the industry,...

Nowadays, GameFi is encapsulated in affection within crypto space ,which combines decentralized finance (DeFi) and NFT with blockchain gaming. There is no doubt that...

zkTube- an Australian company that provides the best scaling solution on Ethereum Layer 2. zkTube believes in the bright future of GameFi and NFTs...

The success of earning while playing games has created a positive impact on the blockchain industry. This important influence has fundamentally changed the game...

Why a State Attack on Bitcoin Is Neither Likely, nor Likely...