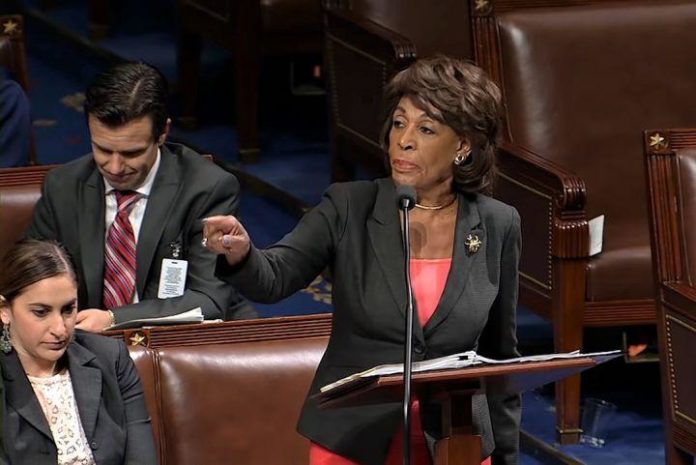 The head of the United States House of Representatives’ Financial Services Committee says that it is still “concerned” by Facebook’s proposed Libra stablecoin despite extensive meetings with politicians and financial regulators in Switzerland.

Facebook has announced that it plans to operate Libra from Switzerland – considered by many to be one of the most pro-crypto nations in the world.

Committee chairwoman Maxine Waters last week led a six-member delegation to Switzerland, where the group met financial regulators the State Secretariat for International Financial Matters and the Financial Market Supervisory Authority. Waters and her team also met the country’s chief privacy official, the Federal Data Protection and Information Commissioner, as well as a number of members of the Swiss parliament. Libra and “other cryptocurrency projects” were on the agenda at the talks.

However, the meetings seem to have done little to quell Waters’ skepticism about Facebook’s token.

In an official statement, Waters said the talks “were helpful in understanding the status, complexity, and magnitude of Facebook’s plans.”

“While I appreciate the time that the Swiss government officials took to meet with us, my concerns remain with allowing a large tech company to create a privately controlled, alternative global currency. I look forward to continuing our Congressional delegation, examining these issues, money laundering, and other matters within the committee’s jurisdiction.”

Waters has previously called on Facebook to halt all work on Libra “until Congress enacts an appropriate legal framework” for it, while some members of the largely Libra-skeptic committee have called for the social network to scrap Libra altogether. Others claimed that Libra “may do more to endanger America than” 9/11.

Meanwhile, as reported last week, while none of 27 companies-founding members of the Libra Association has yet officially joined this organization, responsible for the Libra project, at least three members are reportedly considering turning away from the Facebook’s token project already.