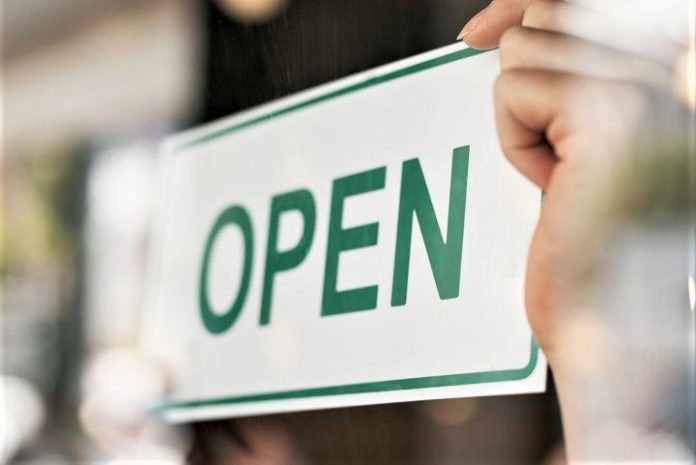 Per a report from Nikkei, Bitmax is currently only available for Android users, although an iOS version is in the pipelines. The platform will initially trade in five cryptocurrencies, namely bitcoin, bitcoin cash, ethereum, litecoin and Ripple’s XRP. However, Line’s own Link token is not yet available on the platform – likely for regulatory reasons.

Line is eager to link its Bitmax offering to its other services and has already added a Bitmax tab to the Wallet menu on its Line chat app – which is thought to have some 55 million users in Japan.

Line has also announced that Japanese users can make deposits from their Bitmax accounts to their Line Pay (e-pay) accounts.

The company is an affiliate of the South Korean tech giant Naver.

Meanwhile, global exchange Huobi says that it has opened a trading platform in Argentina.

Per a press release shared with Cryptonews.com, Huobi Argentina will also introduce a fiat “gateway” in “around” mid-October of this year for Argentine pesos. The exchange says its gateway will let users “purchase cryptocurrencies via credit card, wire transfer and […] digital payment providers such as Mercadopago.”

“Argentina is South America’s most promising market for blockchain development. There already exists a general consensus to break from reliance on the local currency and banks.”

The company also confirmed that it had held talks with “senior Argentinian finance officials,” where the parties “discussed the role blockchain could play in Argentina’s economic development.”

Banfi added that “It is a great opportunity to move the needle on blockchain and crypto adoption in Argentina.”

However, as new players are entering the crypto exchange market, multiple companies decided to leave the business recently.

Also, industry players are increasingly talking about the imminent consolidation of crypto exchanges, stressing smaller companies might not survive.

Platform365 Partners with Kin: Seeks to Get More Women Involved in...