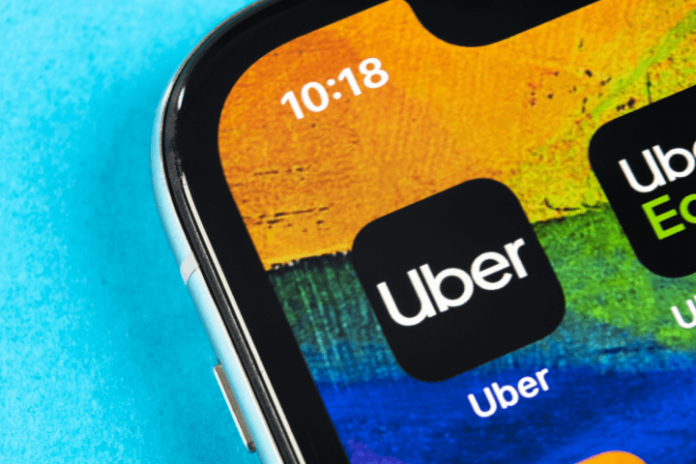 DeFi’s latest hit is yield farming with millions of dollars worth of tokens distributed each month. It’s boosted by liquidity mining, which today is like Uber giving shares to early drivers and riders, argued a researcher.

And speaking of protocols, they need liquidity. Yield farmers are crypto liquidity providers, and yield farming is a strategy for earning the most returns by putting one’s capital to productive use in DeFi platforms. These users give their crypto for temporary use to a protocol so to earn interest (fixed or variable) on their deposit, that is, more crypto.

Now, to this is added liquidity mining, which allows larger profit from the strategy as a yield farmer provides liquidity but gets not just the return, but also a new token.

Overall, there’s potential for big profit here, but it’s also risky business, and unlikely to be profitable with small amounts of money.

Popular crypto researcher Hasu compared liquidity mining to Proof of Work (PoW) mining. He added that the difference is in the implementation and the priority of the goals: distributing tokens and attesting to blocks.

Separately, Jack Purdy, research analyst at Messari, wrote how there are some USD 25 million of tokens being distributed through yield farming opportunities on DeFi every single month, describing it as “an incredibly effective mechanism for building liquidity.”

Purdy added that “incentives work,” and that “the Agricultural Revolution of DeFi is officially in full swing,” as he wrote in a recent paper.

He went on to say that liquidity mining is basically an incentive program created by a DeFi protocol to attract liquidity. The protocols distribute governance tokens – giving holders the right to vote on changes to their networks – to those who bring liquidity.

Though they weren’t the first, two have attracted a lot of attention recently: Compound and Balancer.

They have received “the lion’s share of attention” due to the rapidly growing market capitalization and huge capital inflows (measured by total value locked, or TVL) after they launched their liquidity mining programs.

The launch of COMP and BAL governance tokens enabled traders to “farm” them. Compound is offering liquidity mining for four years, rewarding anybody who borrows or deposits assets with a proportional allocation of their token. Balancer will ever have 100 million BAL minted, and some four-quarters of that are reserved to reward liquidity providers.

Though both are large liquidity pools, compared to Uniswap which doesn’t have a token, liquidity providers on Balancer can earn c. 7 times more, said Purdy. All in all, projects without liquidity mining are “at a competitive disadvantage.”

Importantly, liquidity mining’s incentive is not a matter of just a monetary payment, but native tokens represent claims on the networks themselves. “These tokens maintain their value because they come with a claim on future money,” said Purdy, “the latter being enabled by the former since holders will be able to vote in an explicit value capture mechanism.”

“For this reason, liquidity mining can be analogized to Uber giving shares to both its early drivers and riders for helping bootstrap the network. By garnering early support, the network becomes more valuable for everyone coming after the fact.”

Showing numbers since August 2017, DeFi Pulse recorded TVL in DeFi hitting its first billion just this February. This means it took it only five months to hit its second billion.

Facebook’s Crypto Chief Considers Libra Is Not A Real Threat to...