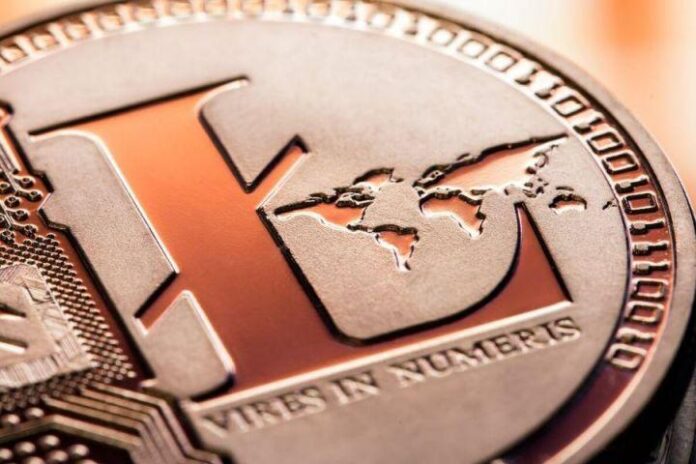 Fueled by what its developer calls a “smart” gameplay that enables players to earn litecoin (LTC) tokens, Litecoin game LiteBringer has led to a spike in transactions carried out with the use of the major cryptocurrency over the past days.

The game has seemingly pushed the LTC transaction volume to roughly 140,000 on September 22 which represented a more than fourfold increase compared with less than 32,000 on September 13. However, at the same time, LTC fees have dropped sharply.

As reported by Cryptonews.com, developed by German software company CipSoft, the role-playing, the fantasy-themed game is the first such software to run on the Litecoin blockchain, using it for all of the interactions. Every move in the game represents a transaction, according to the firm.

Commenting on the game’s impact on LTC, David Schwartz, Project Director at the Litecoin Foundation, said that the “last 48 hrs have proven to be a full-blown experiment on the Litecoin blockchain with the announcement of the RPG game LiteBringer”.

“Litecoin’s daily numbers are fairly consistent, from hashrate, [transaction] fees, volume, etc. But after the announcement yesterday that LiteBringer was live & built on the LTC blockchain, those numbers changed drastically in some areas,” Schwartz said, adding that by having a vast number of micro transactions under USD 1, with “a current median LTC [transaction] value of only USD 17.35 since LiteBringer was announced, it has been cut in [half]”.

The Litecoin Foundation official concluded that the blockchain has benefited from the increase in transactions.

“Ultimately, LiteBringer has provided evidence of a desire for gaming on the blockchain where every move is recorded through [transactions] made in LTC,” Schwartz said. “This in itself shows value beyond the [dollars] & proves the flexibility, cheap fees & speed of Litecoin. This makes us all winners.”

All about beFITTER, a Web3 App that Rewards for Leading a Healthier Lifestyle

Analyst and Economist Believes The Current Rally To $8,000 Looks Like...