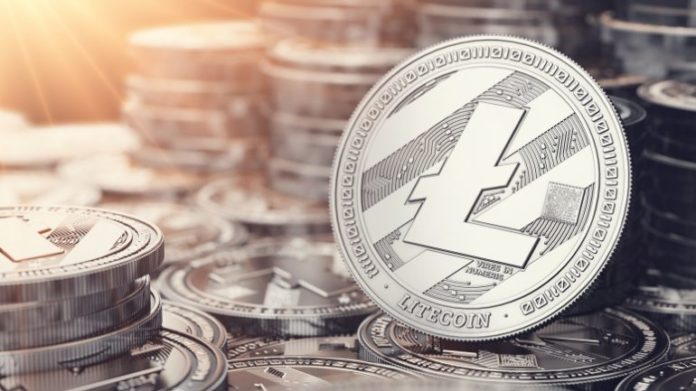 Litecoin (LTC), one of the largest and most popular digital assets in the market, has experienced a very positive trend during the first three months of this year. According to a recent report released by Forbes, Litecoin quotes have climbed significantly. Indeed, Litecoin has more than tripled its price since it bottomed in December 2018.

Litecoin Surges in the Crypto Market

When Bitcoin (BTC) and the whole crypto industry were in the longest bear trend ever recorded in history, Litecoin started to surge and drag other virtual currencies behind. Since the beginning of the year, Litecoin has moved from $30.46 up to 91.91, according to data provided by CoinMarketCap. This represents a price increase of over 200%.

This is the best performance in the top 6. Litecoin has performed better than Bitcoin (BTC), Ethereum (ETH), XRP, Bitcoin Cash (BCH) and EOS, during the first months of the current year.

According to SFOX, there are five main factors that have helped the price of Litecoin to grow in this way. These factors are:

These are just some of the reasons behind the price increase that Litecoin experienced over the last few months. Charlie Lee, Litecoin’s project leader, has also played an important role in guiding Litecoin to where it is today, even after being criticized by his followers for selling his LTC a year ago.

It is worth mentioning that Litecoin is going to be halving as soon as in August 2019. That means that there will be a lower issuance of LTC per block. There will be an inflation of 4.26% per year as soon as the halving takes place. Each block will be giving 12.5 LTC compared to the 25 LTC that miners currently receive for confirming transactions. With a decreasing supply and a larger demand for the virtual currency, it is clear that Litecoin could eventually experience a price increase in the near future.

At the time of writing this article, Litecoin is being traded around $93 and it has a market capitalization of $5.73 billion as the fourth largest virtual currency in the market.