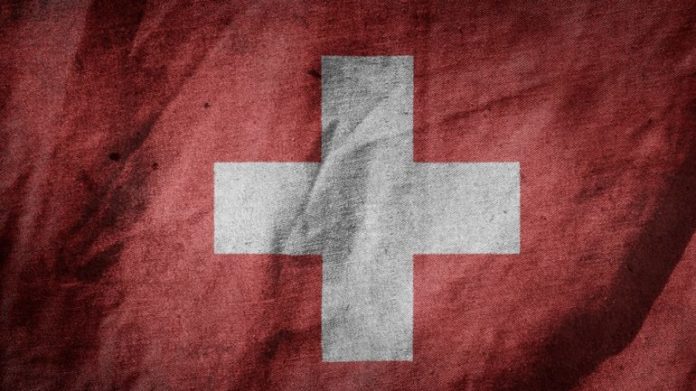 The Grand Hotel Dolder will soon be accepting Bitcoin (BTC) and Ether (ETH) as a means of payment from clients. The five-star luxury hotel is located in Zurich, Switzerland and it is getting prepared to accept digital assets. In order to do so, the hotel is working with Inacta, a local fintech firm and also with Bity, a cryptocurrency trading platform. The information was released by Finews on March 28.

The cryptocurrency market continues to expand all over the world. This time, a new luxury hotel located in Switzerland will allow individuals to pay for their stay using two digital assets: Bitcoin and Ether. According to sources close to the matter, the hotel will be joining the crypto community.

During the Crypto Valley blockchain summit, an official from the company informed that they are working with Inacta and Bity to integrate these two digital assets. In this way, it will be possible for customers to pay using Bitcoin or Ether. In order to do so, users will have to use an application that will have Bitcoin and Ether payments integrated.

The new integration could be ready in May 2018 for interested customers. The application has reportedly been adopted by a firm called Kessel, which deals in various types of automobiles. This app is also expected to be released as soon as in May 2019.

The Dolder Grand Hotel was built back in 1899 and it was designed by the Swiss architect Jacques Gros. The hotel is located on 40,000 square meters of land. The building has 173 rooms and suites, two restaurants and 13 different conference rooms available for interested firms or individuals.

Switzerland has become an industry leader in term of regulations and crypto and blockchain adoption. The city of Zug has been receiving a large number of companies related to the industry that has been offering their services to Europe and the whole world. Back in May 2016, the city became the first municipality in the world that accepted Bitcoin as a way to pay for taxes and other government services.

At the time of writing this article, there are more than 100 different firms related to the crypto and blockchain industries in Zug.

Bitcoin and Ether are the two largest digital assets in the market. Bitcoin has a market capitalization of $71 billion and Ether $14 billion.

Did Vitalik Buterin Just Say That Ethereum Is Now More Important Than Bitcoin?