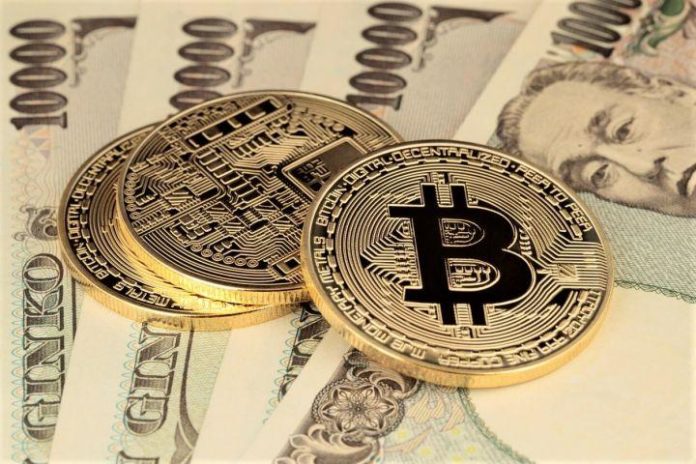 “Tokai Tokyo is a comprehensive securities firm, which will find many areas to benefit in from partnering with Huobi Japan.”

Tokai Tokyo is one of the country’s oldest securities trading platforms, and opened for business in 1908.

The company has some 159 offices nationwide and reportedly has consolidated net assets worth USD 1.4 billion. It handles some USD 39 billion worth of client assets.

“Using the capital and business alliance with Huobi Japan <…> we will promote new businesses in the areas of crypto asset exchange, new financing schemes utilizing crypto assets such as Initial Exchange Offering (IEO), local currency issuance, and storage and management service associated with crypto assets. We consider expanding this business to partner regional banks and other regional banks in the future,” the firm explained, stressing that they believe that the business dealing with crypto assets and blockchain will accelerate further.

“The financial business using blockchain technology has advanced rapidly in recent years with the application area of crypto assets and Security Token Offering (STO) expanding globally. Here in Japan, the relevant ministerial ordinances are expected in force next spring,” according to the company.

No further details about the transaction, which is estimated to be finalized in January 2020, were given.

An increasingly large number of conventional Japanese securities firms have expanded into cryptocurrencies and blockchain technology of late.

The likes of SBI, a major Ripple partner that now operates its own cryptocurrency subsidiary and licensed crypto exchange, was an early adopter on this front. The Monex Group, which owns the Coincheck exchange, is another example.

World of Cryptoids – one of the most innovative sustainable play-to-earn...