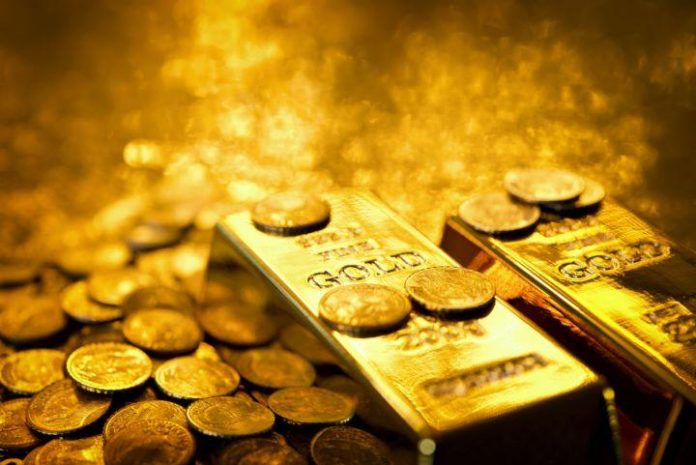 Australia’s biggest precious metals refinery has teamed up with a blockchain company to launch what they claim is the world’s first token on a public blockchain to be underpinned by government-guaranteed gold reserves.

The initiative is the brainchild of the Perth Mint refinery and blockchain enterprise InfiGold, which describes itself as a precious metals digitization company.

The token is based on the Ethereum ERC-20 protocol, and has been named the Perth Mint Gold Token (PMGT).

The companies stated that InfiGold worked with Ernst and Young (EY) on the project, with EY providing recommendations on the design effectiveness of the PMGT platform’s procedures and controls.

In a press release, Perth Mint explained the token was intended to be a “unique alternative to USD-backed stablecoins,” and would be backed 1:1 with its own GoldPass certificates. The refinery says that the certificates are “100% backed by physical gold stored in a network of central bank-grade vaults,” and claims that “every ounce of gold [is] held in storage guaranteed by the Government of Western Australia.”

Perth Mint also added that PMGT token holders would be able to physically redeem their tokens for gold whenever they like.

Per the release, the Perth Mint CEO Richard Hayes stated,

“The digitization of gold via a public ledger is a natural progression for the global commodity markets. It will promote gold as a mainstream asset, enhance its accessibility, and offer greater liquidity, transparency and auditability of the real assets backing this type of digital token.”

Australia is the world’s second-largest producer of gold. And the companies claim that blockchain technology could help boost gold ownership amongst the general public, both at home and abroad.

However, per media outlet ABC, not all experts are convinced of the project’s worth. The media outlet quotes Australian author and futurist Steve Sammartino as saying,

But the chief market strategist of forex trading specialist CMC Markets Michael McCarthy suggested that even if the PMGT token is not a cryptocurrency per se, it still may serve a purpose for many traders. McCarthy said,

“The blockchain technology is simply a bolt-on here. It’s simply a more convenient way of doing it. But I think that combination of convenience and exposure to a desirable asset could mean that it’s very popular.”

As reported, in September, Paxos Trust Company, a regulated financial institution that digitizes and mobilizes assets, also launched PAX Gold, a crypto-asset redeemable for physical gold. The token was approved by the New York State Department of Financial Services.

The Adult Film Industry is All Set for a Revolution with...

Binance Could Delist Bitcoin SV From Its Platform Due To Craig...