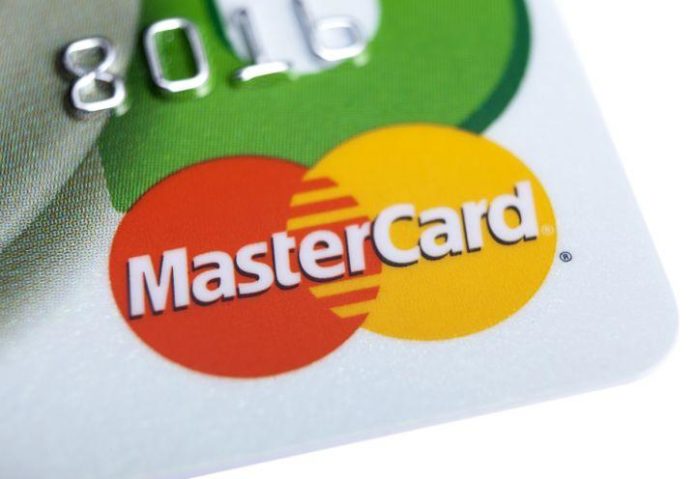 The new hires will be working in Mastercard’s San Francisco offices.

Last month, the company also began searching for a senior blockchain engineer and a blockchain software engineering lead to work in its Irish offices in Dublin. In December last year, Mastercard announced it was hiring 175 new staff members for its Irish offices, including a number of “blockchain specialists.” The company has also confirmed that its Irish unit is “exploring a range of blockchain solutions.”

A separate post added two days ago for a New York-based vice president in network tech product management, meanwhile, asked that candidates have expertise “including [an] understanding of new technologies (e.g. […] blockchain)”, and a “strong understanding of various types of payment platforms,” such as blockchain networks.

Two of the job descriptions make specific mention of leading “wallet solution” projects, and also make note of the fact that Mastercard appears to be assembling a “cross-functional team” to deal with blockchain-related matters, with a number of departments involved in “developing new products and solutions.”

As previously reported, Mastercard is a member of Facebook’s Libra governance council, and has reportedly been in talks with Facebook about Libra and the Calibra wallet app for much of this year – along with its rival Visa.