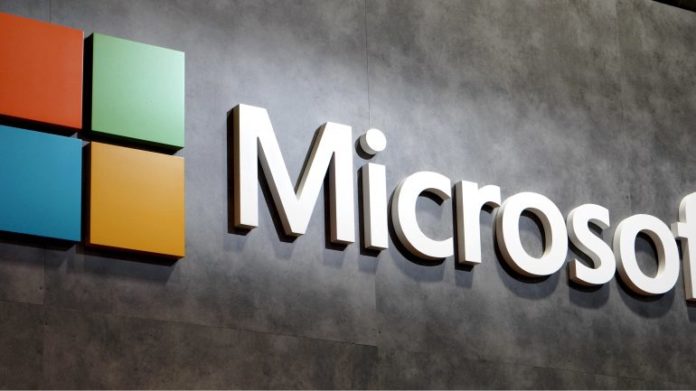 Microsoft has just released a suite of tools that allow clients to build Ethereum based decentralized applications (dApps) using Azure. Azure is a cloud computing service that was created to build, deploy and test applications and services using Microsoft’s data centres. The information was released by Chris Pietschmann, the founder of BuildAzure.com, in a blog post.

The extension can also be used in order to build apps on the public Ethereum blockchain. Moreover, individuals can use open source blockchain tools, including Solidity and Truffe.

As mentioned before, the blog post explains that this is the first official set of such development tools that Microsoft releases. This allows Microsoft to play an important role in the blockchain market and crypto space.

This extension is going to be compatible with Windows and MacOS operating systems. Moreover, the extension is also hosted as Open source on Github.

Microsoft has also recently partnered with Starbucks. The U.S.-based coffee chain announced that it would be using Microsoft’s Azure Blockchain Service in order to track coffee production to be able to track the products that it uses to serve coffee on its stores. Nonetheless, this will be just a pilot and the official implementation of this tracking system could be deployed in just a few years.

Furthermore, Microsoft launched a token-building kit side by side with the Enterprise Ethereum Alliance (EEA) that will be helping businesses design their own virtual currencies according to their needs.

This shows that there is a growing interest in distributed ledger technology (DLT) and possible real-world use cases.