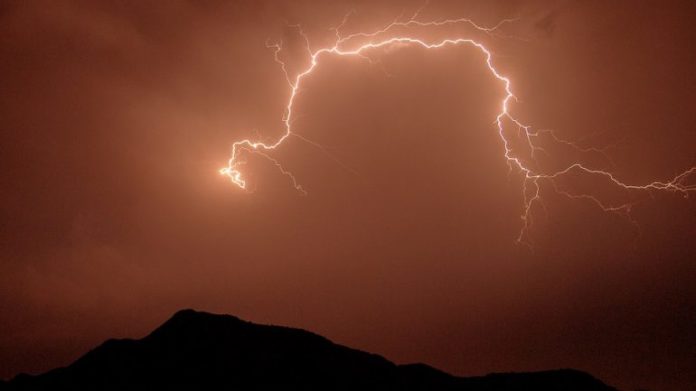 Users can now send small Bitcoin (BTC) transactions using the Lightning Network (LN) on the popular social network Twitter. The information was announced by Tippin. The company released a new Chrome Extension that is available for Google browser users. This would allow the LN to expand and help users process microtransactions.

Tippin Launches New Google Chrome Extension for LN Transactions
Tippin has unveiled a new Google Chrome extension that allows users to perform LN transactions in a very easy way on Twitter. With it, users on the social media network will be able to send micropayments to others. This is one of the first attempts to make Bitcoin’s Lightning Network feasible at a larger scale.

With the extension, there will be a lightning bolt symbol close to the “like” and “retweet” buttons. In a recent Tweet, the company explained how the process works.

According to Sergio Abril, an engineer at Tippin, commented during a conversation with CoinDesk:

“In my opinion, tipping is going to be incredibly popular with the lightning network; it’s the first time we can send small amounts almost at no cost, and we can do it incredibly fast.”

The Lightning Network is the ultimate scaling solution for Bitcoin. Developers are currently working on it in order to launch it to the market as soon as possible. According to the website 1ml, there are 6,383 nodes, 28,060 channels and the network has a capacity of 701.8 BTC (close to $2.7 million).

With the LN, the Bitcoin network would not have the scalability issues that it faced during the bull run of 2017. At that time, each transaction could cost more than $60 to be processed. Additionally, funds could take a longer time to be processed.

Abril explains that the Tippin project started as a personal side project but it grew very fast during the last months. This will help users understand how the Lightning Network works and what they can do with it. In the future, the intention is to add support to other social media platforms.

“Of course, Lightning Network itself is still in beta, so we have time to make this happen until it’s fully ready,” Abril commented about it.

BYND Stock Down 0.18%, Beyond Meat Partners with Alibaba to Enter Chinese Retail Sector