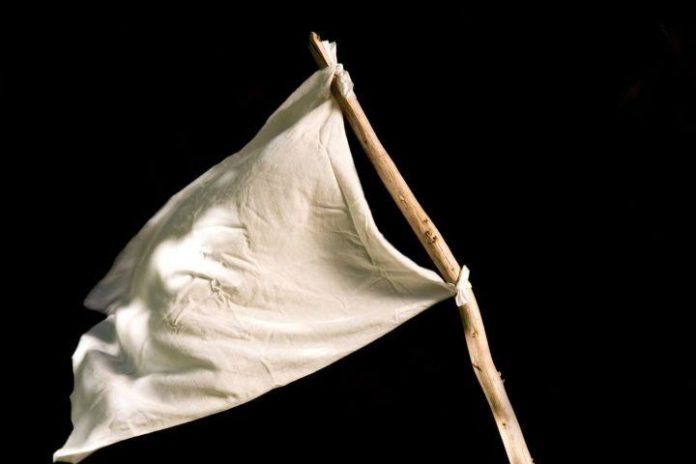 As the price of Bitcoin (BTC) continues to drop, there’s been talk that many Bitcoin miners will have to start shutting down their machines.

“Because of their large turnover and capacity to hold or sell coins, Bitcoin miners have an outsized influence on the boom-bust cycles of the industry,” Adamant Capital, a Bitcoin alpha hedge fund, warned earlier this year.

That said, cryptocurrency analyst Charles Edwards thinks that there may be a 60% chance of a miner capitulation, saying that “the extent of this HR [hash rate] growth plateau has never occurred before in Bitcoin’s history.” He explained further in his analysis that “The Hash Ribbons 1 month and 2 month moving averages have never been this close – for so long – except during a capitulation event.”

It seems that miners are being cautious as they could be deciding between mining more in an attempt to accumulate more, or cutting back hashing power and risk missing a BTC bull run, Edwards explained.

Using an indicator he developed, the Bitcoin Difficulty Ribbon, the popular analyst Willy Woo reached a conclusion that we’re witnessing a unique, bearish setup leading up to the halving. “I expect way more volatility,” he says. “Short term bearish is all I’m saying. And don’t expect price will repeat past halvenings.”

Woo explained that weak miners go out of business when the price goes down, leading to the market bottoming. This time, it went from USD 14,000 to USD 7,500 “and that’s killing off weak miners who are dumping and dying. This adds to the already bearish action, so no happy front running 6-months out due to sell pressure. You can’t draw repeat fractals, the fundamentals are different,” says Woo.

Another analyst, Cole Garner, also sounded the alarm that there are signals indicating miner capitulation. He explained that capitulations happens when “small miners get backed into a corner when BTC price is low & the generation of mining hardware they use becomes obsolete,” and added that “Inversion’s likeliest outcome: cash-desperate miners sell BTC gradually…then all at once.” Though we’ve been standing at the edge of an inversion for a historically longest time, inversion is rare, happening only twice in the last four years, he said.

if this snowballs, it’s a generational buying opportunity – likely the last time prices will be that low;
if bitcoin capitulates, 95% of altcoins will dump;
after the drop has bottomed, a long triangular consolidation process is likely follow, leading into the halving;
after halving comes the gravitational short;
after that, more consolidation, followed by full-blown bull market.
In the meantime, week ago, when we reported that the mining difficulty more than doubled this year, major Bitcoin mining pool BTC.com estimated that the Bitcoin mining difficulty will decrease by another 5% in 10 days leading to the next adjustment, following a 7.1% drop on November 8. Similar scenario was seen last year, when the difficulty dropped 7% in November, then 15% and 9.6% in December. With two days left until the next adjustment is set to occur, the mining pool now estimates that the difficulty will actually increase by 1.21%.

Ripple’s Client Base Up 50%, c. 7% Use XRP for Cross-Border Liquidity

The Fastest Blockchain Ever – Mojaik