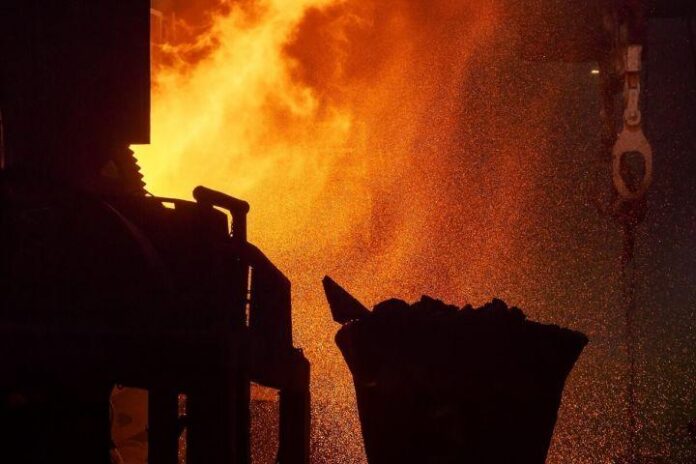 In an official release, Norilsk Nickel, fronted by Russian billionaire Vladimir Potanin, stated that the first companies to make use of its new Global Palladium Fund were the Luxembourg-based miner Traxys and Umicore, a materials technology company headquartered in Belgium. Both are long-term Norilsk partners.

Norilsk (also known as Nornickel) claimed that it had issued what it called “digital instruments” using the Atomyze tokenization platform, which is backed by a “pool of international investors.”

Norilsk earlier this year obtained regulatory permission from the Russian Central Bank to launch its tokenization drive, while a senior Russian politician this week claimed that “many” Russian companies were ready to issue “tokens” including “stablecoins” once a digital asset-related law comes into force on January 1, 2021.

The firm has claimed its first tokens will be linked to palladium, cobalt, and copper mining and exploration, with other metals to follow shortly.

The Atomyze platform is operated by the Swiss fintech firm Tokentrust, and makes use of the Hyperledger Fabric blockchain network.

The release’s authors quoted Traxys chief Alan Docter as stating that the new tokenization platform had the “potential to revolutionize the industrial commodities market.”

It also quoted Anton Berlin, the Norilsk Vice President of Sales and Distribution, as saying,

“[We are] developing and setting new standards by digitalizing market transactions. The tokens issued by the Global Palladium Fund on the Atomyze platform will allow it to deliver Nornickel’s products to customers in a more efficient and transparent way.”

Liquidity Mining is ‘Like Uber’ Giving Shares to Early Drivers &...