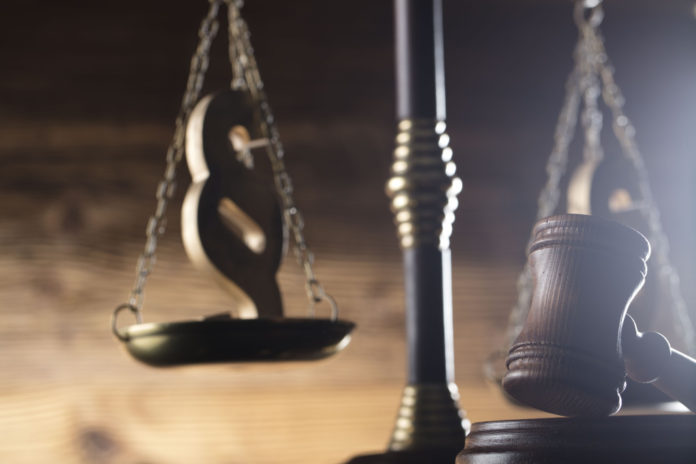 According to Mongolia’s official state media outlet Montsame, Mobicom’s financial arm Mobifinance was allowed to issue the e-currency to investors after a ceremonial event at the central bank’s headquarters, in which it was granted an “Electronic Cash” license.

The development reportedly comes five months after the Bank of Mongolia approved regulations addressing digital currencies in the country. These defined who is able to participate in the fintech ecosystem in the country, as well as how service providers can apply to enter it.

The telecom operator’s chief executive officer, Tatsuya Hamada, showed he was bullish on the development. He was quoted as saying:

“As digital currencies have begun to circulate, ATMs and cards will become a thing of the past as well.”

Mobicom’s Candy digital currency notably already has an entire ecosystem built around it. Using it, users can pay bills, shop online, or top up their mobile devices. The e-currency’s website seems to show it’s also possible to lend tokens or pay household bills with it.

Per Candy’s website, the token has “the same value as the Tugrik,” Mongolia’s fiat currency. Receiving a license from the central bank means Mobicom’s currency will be available to every “operator” in the country from October 1.

“Mobicom Group is committed to delivering our fast-paced modern technology products and services to our customers, and we are grateful to the organizations that have supported the development of fiscal and technological advances in recent years.”

While Mongolia isn’t a country in which cryptocurrency-related developments occur often, it’s been involved in the ecosystem for years as crypto mining hardware manufacturer Bitmain, which recently filed for an initial public offering (IPO) has several mines in the country.

EXMR FOUNDATION NETWORK : Integrating developers for a better future in the crypto world!