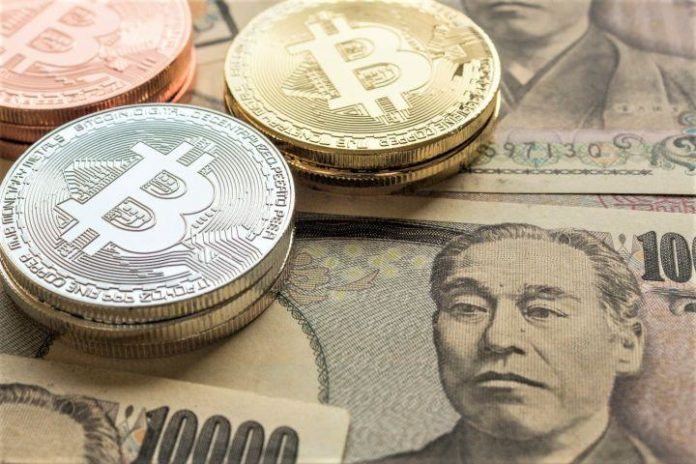 Per a report from Japanese media outlet Crypto Watch, the FSA wants to revise more laws and bolster cooperation with overseas authorities.

Exchanges will be cheered by the fact that the FSA has expressed a strong desire to work together with the self-regulatory Japan Virtual Currency Exchange Association (JVCEA), a group that comprises all of Japan’s FSA-licensed exchanges, as well as several powerful pro-crypto business players.

The FSA has stated that it will look to conduct stricter checks and monitoring for exchanges’ cybersecurity systems in the wake of the devastating Coincheck hack in 2018, and the most recent BITpoint hack, which took place earlier this year.

However, the FSA says that it wants to work with the JVCEA on its new monitoring measures – indicating that the agency is developing no small degree of trust in the country’s exchanges.

The FSA also said that it wants to join forces with the JVCEA in an attempt to stay abreast of the latest market and technological developments in the cryptocurrency industry. And the JVCEA has agreed to conduct certification reviews for cryptocurrency derivatives transactions – which have recently fallen under the FSA’s remit.

The agency has previously called on G20 nations to help compile an international database of crypto-regulatory bodies, and wants more communication between global regulators on cryptocurrency-related matters.

And the FSA has announced it will hold a second round of workshops on cryptocurrency policy this year. Although it has not set a firm date for the workshops, the first round of talks – held last year – saw changes made to two laws, with new cryptocurrency derivatives regulations introduced and cryptocurrencies legally renamed as “crypto assets.”

The agency says it will call on international and domestic business leaders to join lawyers and politicians at the policy-forming workshops.

Meanwhile, blockchain-keen financial conglomerate Mitsubishi UFJ Financial Group (MUFG) has announced it will launch a cashless payment smartphone app named MUFG Wallet. Per an App Times report, the wallet will be released in September, and will allow customers to pay using major credit and debit cards as well as “digital tokens.”

Such “tokens” will almost certainly include the bank’s own forthcoming MUFG Coin, a blockchain-powered stablecoin that the bank says will be commercialized before the end of 2019.

IBCIG: A New All-In-One Crypto Platform For All Your IDO, PreSale and Market Updates