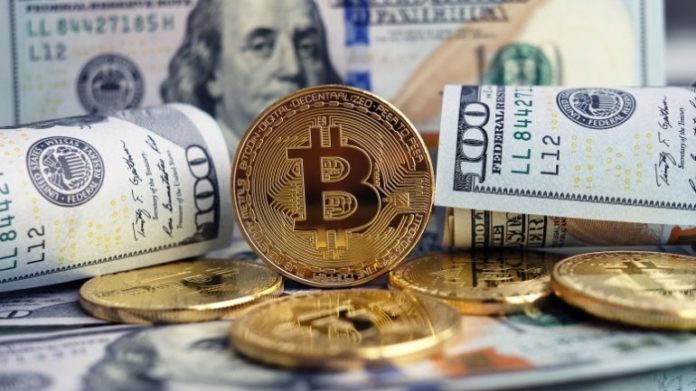 Mark Yusko, the co-founder of Morgan Creek Digital said that Bitcoin (BTC) could eventually reach $500,000. He talked about the future of the space and how he thinks that Bitcoin is going to be reaching that value in the future. He said that during a conversation with Layah Heilpern on BloxLive TV.

During this conversation, Yusko talked about the hack that Binance experienced back on Tuesday. He said that it Bitcoin would not have value, there wouldn’t be stealers of Bitcoin. At the same time, he said that it is necessary for companies to have insurance over the coins they manage.

It is worth mentioning that Binance has a fund specifically designed for these issues. The fund’s name is Secure Asset Fund for Users (SAFU). Thus, the exchange will be using these funds to give users their funds back.

At the same time, Yusko talked about the future of the digital currency and how Bitcoin is going to be performing in the cryptocurrency market. On the matter, he said that the popular virtual currency is going to be worth as much as $400,000. In order to reach that number and price prediction, Yusko said that Bitcoin could have a market capitalization similar to gold.

That means that Bitcoin would have a valuation of $7.4 trillion. Nonetheless, this assumes Bitcoin is going to be replacing gold. However, it is not clear whether this is going to happen or not. Even though it can be used as digital gold, it still needs time to prove that it can work in this way.

In addition to it, if Bitcoin is going to be reaching $7.1 trillion market capitalization, with the coins lost in the space, Bitcoin could surpass $400,000. However, this can happen in a decade rather than in the coming months. In the last days, Bitcoin has increased is price. This has created a lot of FOMO (Fear of Missing Out) in the market and users are now thinking that Bitcoin could reach its previous all-time high in the near future.

Bitcoin is going to be attracting a larger number of investors, which means that with a slower issuance and just a few more BTC available for users, the digital currency could eventually start growing at very fast rates.

At the time of writing this article, Bitcoin is traded for $7150 and it has a market capitalization of $126 billion.

Luxury Hotel in Switzerland Ready to Accept Cryptocurrencies From Clients