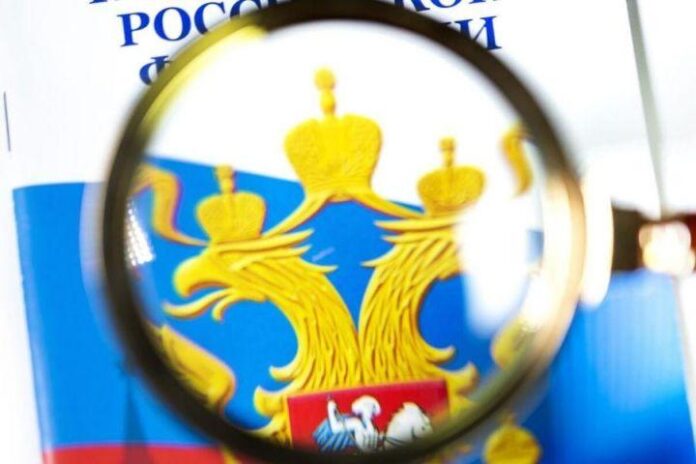 Russian parliamentarians could be set to alter the soon-to-be-imposed legal threshold for crypto tax declarations, a State Duma committee member has conceded.

As previously reported, lawmakers have previously voted in favor of a bill that would force crypto traders to declare total annual earnings of over USD 8,250 per year. Those failing to declare may be hit with fines of 10% or more of the undeclared amount – with jail sentences and heavy fines looming for those who do not pay up quickly enough.

But even though the bill has already passed its first reading in parliament, it still has a legal mountain to climb before it can pass into law. One committee chief essentially claimed that the government was trying to have its cake and eat it when it comes to taxing an asset it does not allow payments to be conducted in.

And now a further challenge appears to have emerged, with a member of the Duma’s Committee on Information Policy, MP Anton Gorelkin, taking to Telegram to write that politicians were now only “assuming” that it was “necessary” to set the cut-off point at the USD 8,250 per year mark, adding,

“This is a debatable issue – the threshold could be changed.”

He added that banks would also need to play a role, and that checks would be carried out using “requests for information” submitted to banks, rather than from “within the framework of tax audits.”

And Gorelkin claimed that “tax authorities will consider digital currencies not as money, but as property” in an effort to surmount legal hurdles.

The MP also took the time to take a swipe at cryptoassets, labeling them “volatile” and a “non-national” form of payment that “in the view of [lawmakers]” crypto operates in a “shadowy” realm outside the Russian financial system.

2local is entering into new partnerships with Bitrue exchange and crypto...