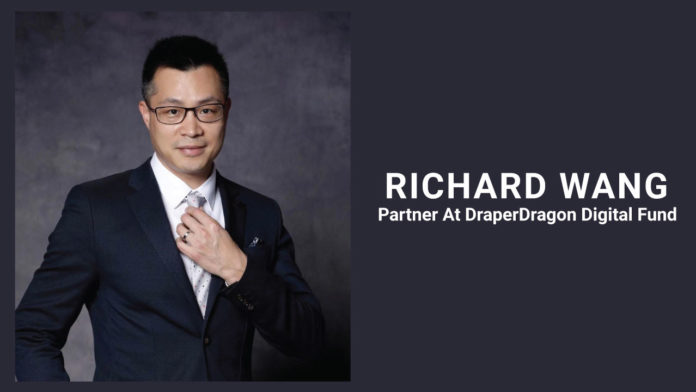 Mr. Richard Wang, a partner at DraperDragon Digital Fund, has recently joined SaTT network, a top-ranking blockchain advertising project, as an personal investor and official advisor. Mr. Richard Wang revealed this information in an interview where he talked about his mission and his advisory role at SaTT.

The SaTT project is spearheaded by CEO and founder Gauthier Bros and other experienced team members who have been working together for the past 10 years. Mr. Richard Wang’s new advisory role at SaTT brings a lot of beauty to the SaTT project and thus is considered as a great addition in improving SaTT business model and development.

Past And Current Work Profile Of Mr. Richard Wang

Mr. Richard Wang has over 20 years of experience in business development, technical marketing, and sales management in high technology space experiences. Within this timeframe, he has also spent 15 years developing business in the engineering and technology areas and another 10 years as a venture capitalist.

With the help of his partners in Silicon Valley, He founded OLEA network – a company that researches and develops wireless intelligent ECG sensors by using the Doppler Radar technology. He was also the CEO of  QunZhong E-Commerce, during his time at QunZhong, they successfully opened up the market and developed the franchise arm of the e-commerce business.

As part of his contribution to the engineering body of knowledge, Mr. Richard Wang has been a regular contributor to the IEEE journals. He holds an MSEE degree from the National Chiao Tung University since 1995. He has also been heavily involved in the field of artificial intelligence and Fintech, a good number of which are related to blockchain.

Mr. Richard Wang has been instrumental to the success of many blockchain companies including SaTT, QuarkChain, Vechain, Redpulse, IoTex and other top projects.

The established investor who has had 11 solid years working as a partner at DraperDragon Fund will be helping SaTT in completing the last aspect of the project fundraising.

Important to mention that the SaTT last ICO phase is currently ongoing. Mr. Richard Wang will be bringing to the SaTT ecosystem his invaluable expertise and the experience he has had fundraising dozens of blockchain projects in the past and present. This is crucial and also considered as an important step towards the success of the SaTT project.

Overview Of The SaTT Project

As the SaTT project is in the last phase of its fundraising ICO, Mr. Richard Wang with its extensive experience in Venture Capital & fundraiser will help the team to achieve the last objectives and even more. Even more because the SaTT team didn’t wait the end of their ICO to start developing their product. They already released their fully functional dApp on Facebook, Instagram, Youtube & Twitter and several advertisers campaign are already running. So Mr. Richard Wang will also put his experience and these relationships at the service of SaTT to develop and scale the business, particularly in Asia.

Please find out more about the SaTT project by exploring the SaTT whitepaper or the head over to their official website to find out more. 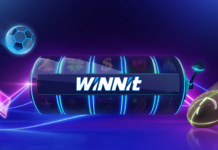 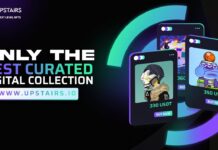 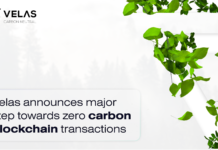