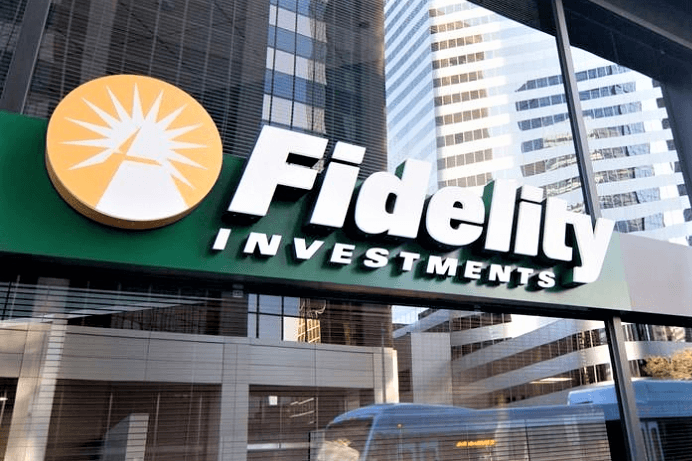 The new filing with sparse details was made public by the Securities and Exchange Commission (SEC), and it revealed that Fidelity’s head of strategy and planning, Peter Jubber, would lead a new Wise Origin Bitcoin Index Fund I.

The minimum amount required to join the fund is pegged at USD 100,000, the filing shows.

As detailed by Bloomberg, citing ‘a person familiar with the matter,’ the fund will be made available to qualified buyers through family offices, registered investment advisers, and other institutions.

The company is adding “its establishment name and star power to the fledgling and often controversial asset class.”

The funds from the Wise Origin Bitcoin Index Fund will be under the custody of Fidelity Digital Assets, a New York State Department of Financial Services (NYDFS)-licensed subsidiary of Fidelity Investments, aimed at providing bitcoin investment services to institutional investors.

“Fidelity has made a long-term commitment to the future of blockchain technology and to making digitally-native assets, such as Bitcoin, more accessible to investors,” the company is quoted as saying by Bloomberg.

We contacted Fidelity for a comment and will update should they reply.

Meanwhile, Grayscale Investments confirmed back in July that the SEC had approved two new crypto-backed trust funds for listing on public over-the-counter (OTC) markets in the US.

The crypto investment advances made by firms such as Grayscale and Fidelity may have a futuristic focus as Mathew McDermott, the newly appointed head of digital assets at Goldman Sachs noted that there has been a resurgence of interest among institutional investors, a development he claims can redefine the blockchain and cryptocurrency landscape in the next decade.