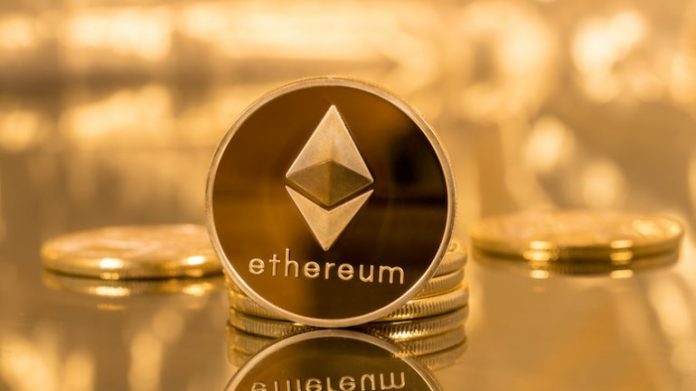 A new testnet for Ethereum’s 2.0 Proof-of-Stake (PoS) network is now live. The information was released by the founder of Prysmatic Labs, Preston Van Loon, in a blog post on May 7. Prysmatic Labs is a sharding development firm that is working in order to help Ethereum (ETH) scale.

The cryptocurrency and Ethereum communities are very excited about the future of the second most popular digital currency in the market. Ethereum 2.0 is an upcoming chain that will be featuring different improvements related to security, scalability and also decentralization. The main intention is to improve the current Ethereum network and allow users to have a better experience while using it.

In order to introduce Ethereum 2.0, the network will be updated without a hard fork as it is usually done in the crypto market. Users will have the possibility to transfer value from the current PoW chain using one-way smart contract.

As per the recent announcement released by Preston Van Loon, shards are also a core concept behind Ethereum 2.0. Shards work as individual chains that manage and handle smart contracts, transactions and more. They also say connected through a root chain that is called the beacon chain.

Everyone has access to this public testnet and he provided some links to a dedicated guide website that would explain how users should do to stake their ETH. Nevertheless, this version of the testnet doesn’t include smart contract support.

At the same time, core developers of Ethereum have already explained that the code for the first stage of the transition to a PoS consensus algorithm could be finally completed by the end of June.

The Ethereum community wants to move to a PoS network in order to help the network scale and reach a larger number of users around the world. There are different competitors such as EOS or Tron (TRX) that are behaving very well and that could harm the overall Ethereum project.

Ethereum is currently the second most popular digital asset and blockchain network in the market. According to CoinMarketCap, Ethereum has a price of $169 and a market capitalization of almost $18 billion.

Shiba Chain All Set to Transform the Crypto Space for Good

Bitcoin Surges to $6,600 as Momentum Gauge Shows Next Bull Run Could Be Near