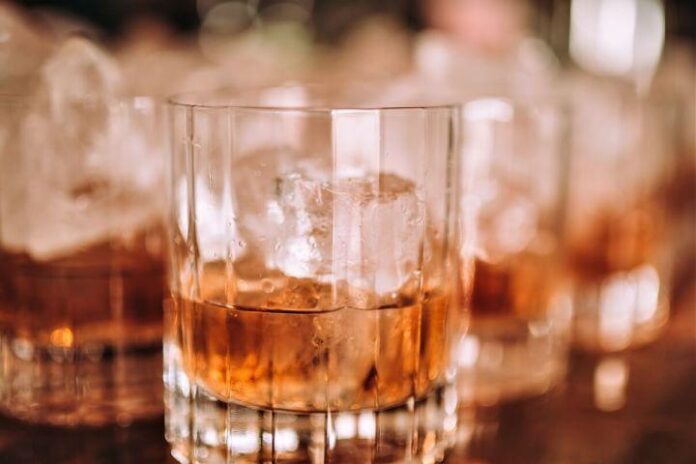 Two Japanese firms have developed a blockchain-powered alcohol trading platform that they claim will allow alcohol-loving customers the opportunity to buy, sell, hold and haggle over barrel-loads of luxury liquor – just like trading crypto.

In a press release, Recika and the Japan Import System (JIS) announced that they had created a joint-venture company named UniCask.

This new firm aims to release an eponymous platform, making use of blockchain technology to let traders and whiskey enthusiasts tinker with and monitor management settings including real-time humidity and temperature levels at distilleries “all over Japan,” beginning in Spring this year.

The total Japanese alcoholic beverage market is worth around USD 57bn, per a United States Department of Agriculture-commissioned report from 2020, and its whiskey sector is expected to reach the USD 1.1bn by 2025, according to data in a report by Grand View Research.

However, the two firms claim that overseas buyers tend to steer clear of Japanese whiskey – due largely to the fact that transparency in management has been so hard to monitor.

But the UniCask platform, said the companies, will do away with all of that in place of a smartphone-based system that will allow traders to buy Japanese whiskey without all the hassle.

Recika is an IT and blockchain specialist, while the JIS is a sake and whiskey exporter and wholesaler.

Blockchain and booze have crossed path before, with a token backed by 25,000 barrels of 2020-vintage Kentucky bourbon already gaining popularity, in addition to a blockchain-powered buying platform for sake lovers.

All you need to know about HBIT.HBC20 Chain.