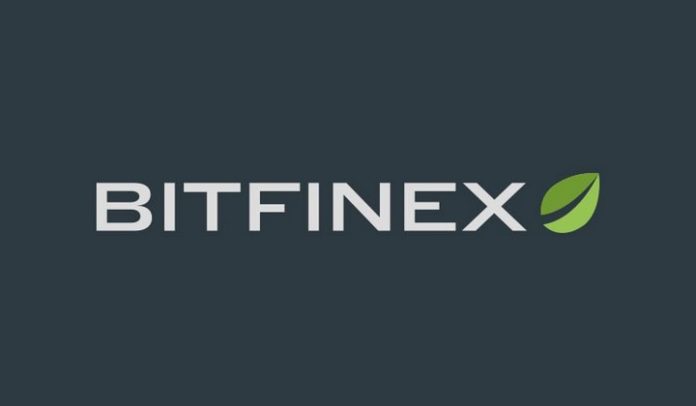 A judge from New York ordered that the stablecoin Tether should freeze transfers to the cryptocurrency exchange Bitfinex. Judge Joel Cohen explained that employees should stop loaning Tether’s reserves to Bitfinex. This comes after regulators in New York started to investigate Tether and Bitfinex due to transfers from the first to the latter to cover up losses.

Judge Orders Transfers From Tether to Bitfinex to Stop

According to an opinion published on Thursday, New York’s Supreme Court finds that the preliminary injunction should be tailored so as to address OAG’s legitimate law enforcement concerns.

The orders include Tether not to loan assets to Bitfinex or other parties with the exception of normal businesses. Secondly, Tether cannot distribute funds from reserves to executives or other employees. At the same time, neither Bitfinex nor Tether can modify documents related to to the NYAG’s original subpoenas. Finally, the injunction will expire in 90 days.

Although Tether can invest its reserves as part of normal operations, the company explained that it used reserves for investment purposes. Nonetheless, it is not clear which were the investments that Tether has.

The exchange went on explaining that they will vigorously defend against any action by the New York Attorney General’s office. They are also working to protect their customers, business and community against these claims.

The exchange has also conducted a new funding round in which they aimed at gathering $1 billion to continue with their operations. The exchange created a virtual currency called LEO that is expected to give users the possibility to pay fees on the Bitfinex platform.

At the same time, Bitfinex is also entering the Initial Exchange Offering (IEO) market. This will allow other different projects to raise funds. There are other digital currency exchanges that are already helping projects and companies raise funds through IEOs. The first token sale that is going to take place in the platform is scheduled for June 2019.

Bitfinex is going to be repurchasing the tokens that it will launch to the market using 27% of their revenue each month.