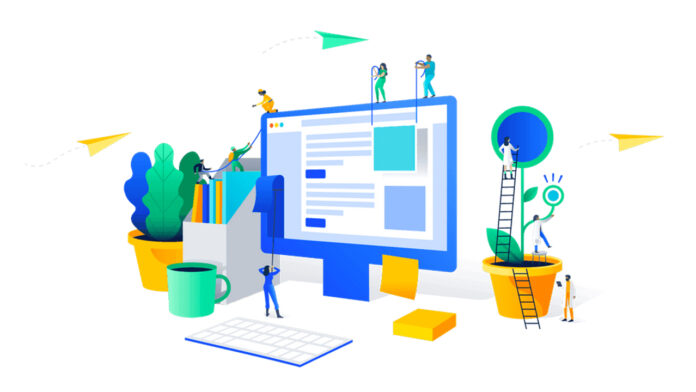 The company aims to deliver digital property rights to the world’s gamers and Internet users.

The Sandbox subsidiary of Animoca brands concluded a 93 million dollars funding round in early November.

Sandbox is a virtual world where players can build, own, and monetize their gaming experiences in the Ethereum blockchain. Sandbox implements the play-to-earn model.

Play-to-earn is the name of this business model. Players earn crypto rewards for time spent in the Metaverse.

In-game NFT tokens generate revenue for the players and give control to users.

Players can buy land and create nonfungible tokens (NFT) within the game. And earn the Sandbox token (SAND) by completing various quests. They can also stake the token.

The Sandbox uses several token types. ERC-20 token sand within The Sandbox is the basis for all the ecosystem’s transactions and interactions.

LAND is a digital piece of real estate in The Sandbox metaverse. Each LAND is a unique (non-fungible) token on the public Ethereum blockchain (ERC-721). ASSETS: A token created by players who build/assemble user-generated content (UGC).

Creators create assets and sell them as NFTs. Some Of the Gameplay Elements are NPCs, Quests, Enemies & Mobs, Avatar, Collectables

More than 200 brands or celebrities have partnered with The Sandbox including Snoop Dogg, Adidas, The Walking Dead, and Warner Music Group.

The Sandbox partnered with Warner Music Group, or WMG, to create a musical theme park and concert venue. The venue is within the gaming metaverse. The Sandbox will host concerts by artists and talent represented by WMG.

Games built using blockchain game development companies are decentralized. The gamer will have complete access to the entire procedure.

The process will be transparent to the user and anyone who has access to it. So, with blockchain technology, anyone can have ownership of a part of the game.

Blockchain game development powers decentralization. The entire game can be globally hosted across many user-run nodes.

The REVV Racing ecosystem includes the titular NFT-powered racing game, which is based on the Ethereum sidechain scaling solution Polygon. All of Animoca’s racing games are play-to-earn experiences built around the REVV token.