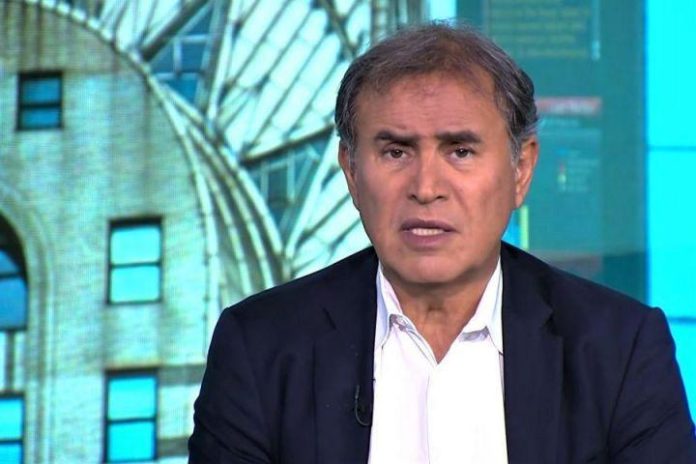 New York University economics professor and arch crypto-skeptic Nouriel Roubini has hatched an ingenious solution to the financial crisis brought about by the coronavirus pandemic – and it involves commodifying toilet paper.

In a tongue-in-cheek tweet, Roubini floated a plan that sounded not too far away from tokenization.

He was responding to a number of toilet paper-themed memes and humor-filled online posts about toilet paper, which is now apparently in short supply in many Western countries where citizens have been panic-buying loo roll in fear of future shortages.

One viral TikTok video involves a man “paying” for his coffee with toilet paper, tipping a jubilant barista with a few extra sheets. And in Australia, one coffee shop owner has already stated that he will allow customers to swap toilet paper for takeaway coffee, per an ABC report published last week.

Roubini stated that commodity-backed money might not be a bad idea in light of the sudden surge in the demand and value of toilet paper.

In an “explanation of the run on toilet paper [TP],” Roubini predicts,

“Most folks will run out of income/savings and their credit lines too. So to survive they need to resort to some other means of payment that liquefies some existing useful asset folks already hold. That is where TP comes handy”.

But despite this bright start, Dr. Doom soon lived up to his nickname – and his tweets turned into a sideswipe aimed at cryptocurrencies.

Roubini’s next tweet poured scorn on the crypto industry, stating,

Dr. Doom made himself something of a household name when he famously predicted the 2008 global financial crisis.

And he continued his tirade by making an almost inevitable pun.

“TP-Paper currency will not be a crypto or blockchain scam. Unlike such useless shitcoins it will be backed by a real asset, the stock of TP produced by actual TP producers, i.e. like a true gold-standard where the entire stock of virtual TP-Paper is backed by a stock of actual TP”.

Roubini’s witticisms did not tickle everyone’s funny bone, however, with many pro-crypto advocates taking to Twitter and Reddit to express their displeasure.

And a Redditor wrote (ending with an ironic pun, perhaps),