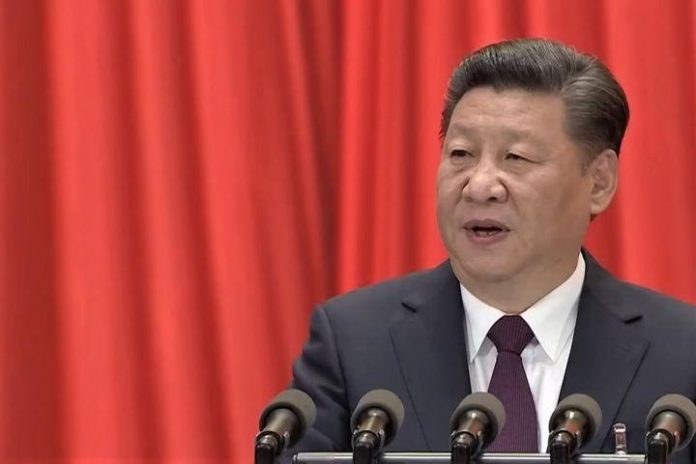 Beijing seems to have once again declared its preference for blockchain technology and disdain for virtual currencies.

Dovey Wan, a founding partner of California-based investment company Primitive Ventures, shared a short video today, a part of a high profile TV program “Focus Report,” which runs on the China Central Television (CCTV), an official channel of the Communist Party of China. According to this tweet, the country’s position is that “cryptocurrency is unregistered security, financial fraud and illegal Ponzi,” though Bitcoin (BTC) was not specifically mentioned, says Wan.

“Even though these [cryptocurrencies] seem to be lively and vibrant today, tomorrow they may all be on the list (of crime),” Wan translated President Xi Jinping’s words from the 10-second clip. “It’s pretty clear to me China has no intent to embrace any public open cryptocurrency at all and that’s why it’s always a Blockchain Not Bitcoin narrative,” writes Wan in the same thread. “And down the road a nationalization of related cryptocurrency infrastructure is inevitable (ASIC, mining, trading).”

“Communists love “Blockchain Not Bitcoin”,” commented on this Pierre Rochard, Bitcoin evangelist at Kraken. Meanwhile, Matthew Graham, CEO of the advisory company Sino Global Capital, shared an image with information allegedly viral in China, but difficult to verify. According to that image posted by Melody He, Co-founder and Partner at The Spartan Group, a blockchain advisory and investment firm, somebody is saying that three exchanges will be given licenses – “one in Hainan (implying Huobi); one in Beijing (implying Okex); and last one in Hangzhou” – also implying that Binance is out, as an exchange needs to have been operational for three years to qualify.

“Wondering if Binance’s RMB to crypto OTC announcement was a huge misstep,” Graham said. “You do not mess with China’s currency control regime. It’s a third rail for sure.”

It’s not news that China has taken a tough stance against cryptocurrencies, mining and crypto exchanges quite a while back, while supporting the development of blockchain. The President Xi Jinping urged the country to hasten the technology’s development and it was also revealed that WeChat and AliPay apps are comonly used to buy crypto with cash. The stance on mining ban has been shifted, as China removed Bitcoin mining from the list of industries that might be eliminated, but it’s also working on its own digital fiat.

Meanwhile, the official accounts of Binance and Tron were suspended by Weibo last week. Bloomberg cites a Binance spokesperson saying that the reason is unknown, and that it happened before the November 14th government notice according to which “local government agencies should work with any companies under their supervision that are tied to cryptocurrency to exit such business immediately,” says the article. Justin Sun stated that he doesn’t think the account block is related to the notice.

Facebook Could Announce Its Cryptocurrency This Month For Employees To Take...