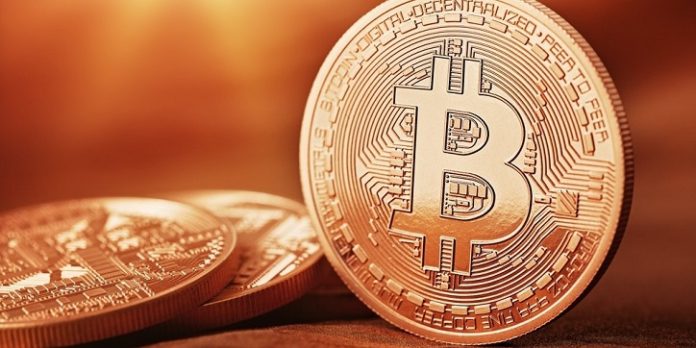 Cryptocurrency exchange OKEx founder Star Xu has today, September 12, hit back at allegations of fraud after conflicting reports over why Chinese law enforcement summoned him to a police station for 24 hours Monday.

According to multiple local media sources, Xu, also the CEO of OKCoin, had faced problems at his hotel from a group of “investors” allegedly linked to WFEE Coin, a blockchain WiFi sharing project they said Xu held shares in.

Alleged illicit activit on the part of WFEE had led those affected to seek justice, whereupon they alerted police in Shanghai who brought in Xu to assist in their operations.

A photograph of a police report about Xu on local news outlet Sina Technology appeared to confirm that the police had been notified at 17:59 on September 10. 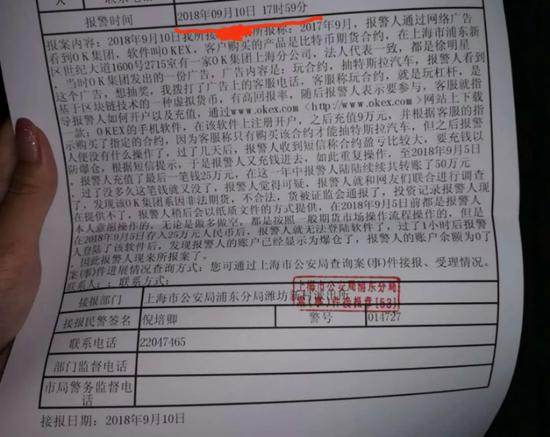 At the same time, alternative sources in China claimed investor dissatisfaction was linked to OKEx itself and alleged problems caused by reported system crashes.

Cointelegraph’s own Chinese sources have since considered the latter version to be in fact correct, corroborating suspicions on social media that the WFEE connection is “fake news.”

Cointelegraph reached out to OKEx with the findings, and the company also denied Xu had any equity involvement with WFEE.

“Mr. Xu has no equity relationship with WFEE and its company,” COO Andy Cheung said, adding:

“Though WFEE has acquired OKBC’s [OK Blockchain Capital] and several other capitals’ investment, the afterward changes of WFEE white paper and team members have not been given notice to OKBC.”

OK Blockchain Capital also tweeted that Xu is not a shareholder of WFEE.

In regards to the other allegations involving OKEx, local news outlet Jiemian reported that seven out of a total of three hundred investors who had allegedly “suffered heavy losses” on OKEx had reached a form of settlement with Xu already, a claim supported by Cointelegraph’s Chinese sources.

In his interview today with Honeycomb Finance after being released from police questioning, Xu confirmed he had been held by Shanghai police, but robustly denied the allegations of fraud:

“In Shanghai, someone reported that I was defrauding. I went to the police station to explain the situation and proved to the police that I did not swindle.”

On Twitter, OKEx COO Cheung had stated September 12 that Xu experienced problems at a hotel, whereupon the police arrived and moved the parties involved to the police station, adding:

“While Star was invited to help with the investigation and those people was detained, they raised a fraud complaint against Star. Star stayed to clarify and then left afterwards.”

Xu added in his interview that it was “normal” for citizens to exercise their right to make such allegations, and that he had equally fulfilled his “duty” as a citizen by cooperating with the authorities.

Xu gave particular attention to complaints of the losses incurred system crashes on OKEx, which were allegedly responsible for a total economic loss of “around 300 million yuan,” as Jiemian reported. As Bitcoin (BTC) tumbled September 5, OKEx platform failures are alleged to have left investors unable to close or otherwise salvage their positions, with losses all the more acute in the case of leveraged trades.

In response to allegations of system “abnormalities,” Xu today responded:

“I am not a legal person of OKEx, nor am I a shareholder or a director. OKEx is a Malta company, which is also very clear.”

He further emphasized that while leveraged trading is a “neutral tool in itself,” it is “not suitable for ordinary investors” as the potential for accelerated net profits and losses requires “professional knowledge” to manage the risks involved.

As Jiemian notes, while OKEx offers investors the opportunity to add as much as 20 times leverage to their contracts, unlike traditional futures trading platforms, the exchange operates without regulatory oversight.

Fantastic Decentralized Products and Where To Find Them