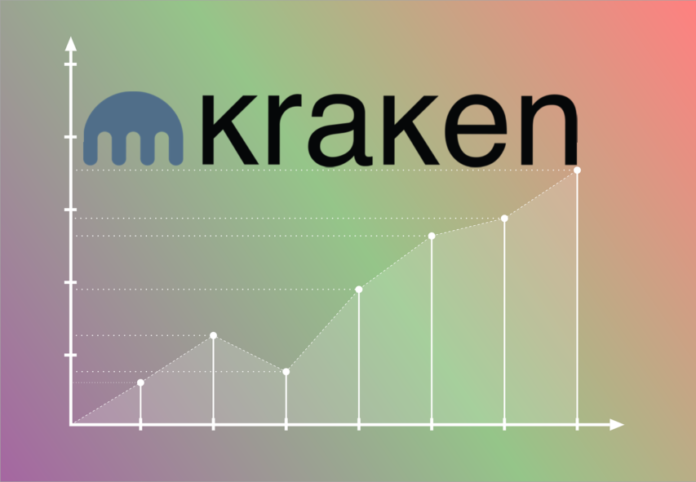 Kraken, a popular exchange based in the U.S., has announced that it will be expanding its OTC trading platform which will improve the performance of large block trades for all its clients.

“Kraken is excited to announce a major expansion to our OTC trading platform which will enhance the execution of large block trades for clients worldwide. “

Kraken said in its statement that it will now be offering deeper liquidity and private, tailored services to institutions and big investors that want to execute large orders.

“Whether you are trading blocks of 100,000 USD, 100,000,000 EUR or 2,000 Bitcoin, the OTC desk will provide you with execution and settlement services that are discrete, secure and ultra-competitive,” stated the exchange.

The minimum amount a trader can order is $100,000 but Kraken that exceptions can be made depending on the case.

Earlier this month, Kraken was rumored to have fired a large number of employees in its office in Halifax, Canada. The alleged firing was suspected to be due to a security breach. Kraken has denied these both of these allegations in posts made on Twitter.

“We can confirm that we are not shutting down any operations in any specific place, and there has been no security breach. Everything is fine & secure.

Thank you for your reaching out to us with your question!”

Meet TABOO, the unique token that gives reward for every transaction

The Next Generation of reflection token and deflationary to earn Durable...