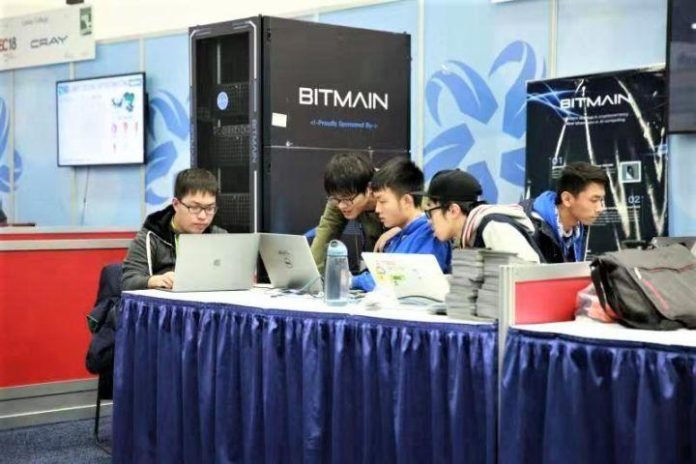 In December, Micree Zhan Ketuan, the ousted co-founder of the world’s largest producer of Bitcoin mining equipment, Bitmain, reportedly asked a Cayman Islands court to reverse a shareholder decision that cost him voting control of the crypto-miner.

Shareholders voted then to convert Bitmain’s Class B shares to one vote per share, versus 10 votes previously — effectively slashing Zhan’s influence, Bloomberg reported, citing documents presented to the court.

Zhan wrote in a letter published November on his WeChat social media account that he’ll return to Bitmain and “restore order” and “if someone wants war, we’ll give them war,” according to the report.

As reported in October, Jihan Wu, who started Bitmain with Zhan six years ago, returned as the CEO of Bitmain, announcing that Zhan no longer holds any position at the Beijing-based company effective immediately. Moreover, Wu warned employees against taking further instructions from Zhan or attending any meetings he convenes, threatening staff with dismissal or criminal charges.

According to various reports, a year ago, Zhan owned a 60% stake in Bitmain, while Wu and another co-founder Yuesheng Ge had c. 30%. However, according to Bloomberg, Wu and Zhan hold 21% and 37% of the company, respectively.

Meanwhile, since the drama in October, Wu has announced a series of measures aimed strengthening positions of the company, including discounts, new line of mining hardware and new repair centers. The mining company has also revived plans for an initial public offering (IPO) in the United States, following a failed listings attempt in Hong Kong. 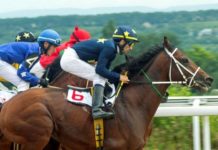 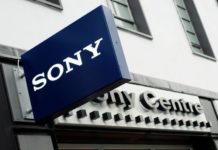 Elizabeth Warren Schemes to Take Down Trump in the 2020 Presidential Election, Does She... 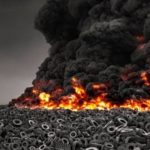 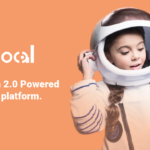 2local, a fintech company based in the Netherlands, is introducing a blockchain-powered loyalty platform that connects consumers to companies providing sustainable goods and services.... 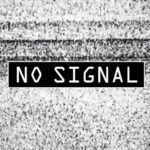 Something is happening over at FCoin, a Chinese crypto exchange, and it resulted in the mysterious case of missing data. Meanwhile, the exchange opened... 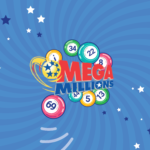 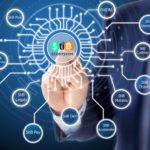 As previously planned to list our tokens after a successful fundraising we are so excited to make the date official as the most important...