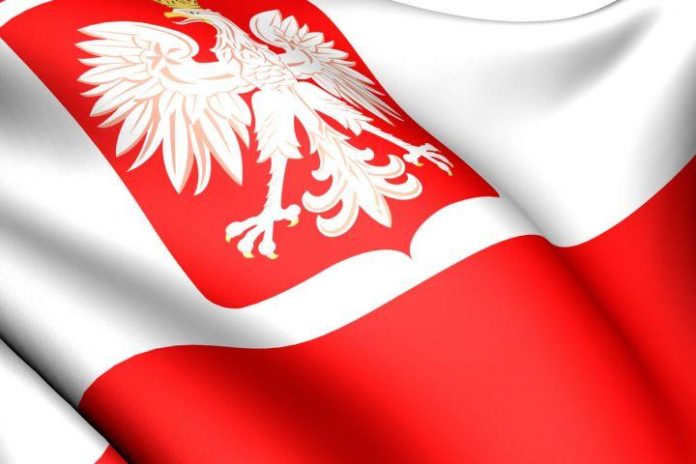 Poland’s competition regulator the UOKiK has warned the public about against the alleged scamcoin DasCoin. The watchdog also orders the token’s operator to cease its “illegal activities.”

The token was exposed as a scam in May last year, following on from a probe into the DasCoin creators instigated by Polish prosecutors.

The regulator said, in an official statement, that it believes CL Singapore, the DasCoin operator, “violated consumer interests.”

Instead of rewarding token holders for sales, plan participants were offered benefits for introducing news customers – in classic Ponzi style.

The UOKiK says it has ordered the company to “cease” such activities.

In what is possibly Poland’s largest cryptocurrency-related Ponzi scheme, the alleged scamcoin’s creators appear to have cheated investors out of an estimated USD 66 million, according to data obtained by newspaper Dziennik Gazeta Prawna.

Payments were accepted in euros, bitcoin and gift codes.

The prosecution’s investigation is still active, and some USD 11.6 million in assets have been seized from a bank account linked to a DasCoin operator.

In October 2018, the Warsaw-based Trading Jam Foundation published a letter from the District Prosecutor’s Office in the Polish capital, stating that prosecutors were investigating the cryptocurrency’s creators for suspected criminal violations.

Polish law stipulates that offenders in cases of fraud and deception can be punished with prison terms ranging between six months and eight years.

DasCoin has not responded to a Cryptonews.com request for comment.

Crypto Hedge Fund Managers Aren’t as Smart as You Think