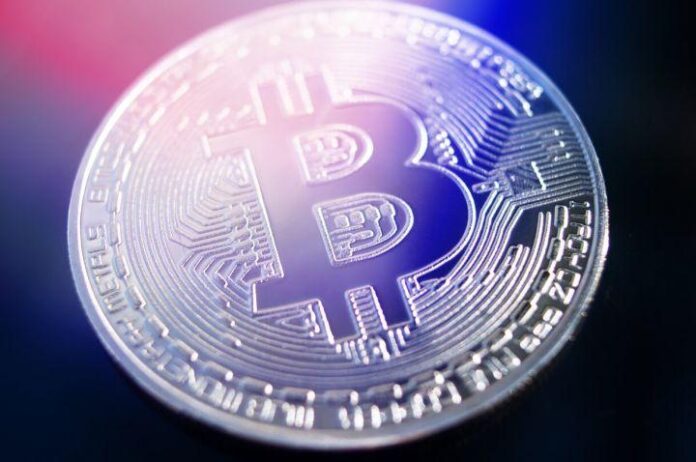 After cooling down for a couple of days, the most popular cryptocurrency, bitcoin (BTC), accelerated its pre-Christmas rally and for the first time in its history hit the USD 24,000 level. As is usual this week, the top cryptoasset was outperformed by its smaller peers.

As reported, Philip Gradwell, the Chief Economist at blockchain analysis firm Chainalysis, said on Thursday that he expects to see “significant swings in the price over the next few days as the market tries to find a balance between demand and supply.”

“In 2020, bitcoin has matured as a financial asset that is well suited to our current macro environment and due to this large investors have purchased millions of bitcoin, significantly reducing the remaining supply available to buy,” he added.

Meanwhile, also as reported, Brian Armstrong, CEO of the Coinbase exchange, warned investors who may be focusing on short-term speculation and encourage customers to seek out resources and consult financial advisors to better understand the risks associated with investing in cryptocurrencies.

“For those who believe in the potential of crypto, we also all have to believe that we’re still in the very early stages and that there’s a lot more to come,” he said.

Ethereum is Not a Security – New CFTC Chief Heath Tarbert

DoKEN Launchpad ( DoKENPad ) Ready To Be The Next PinkSale Killer

Facebook’s Crypto Chief Considers Libra Is Not A Real Threat to...