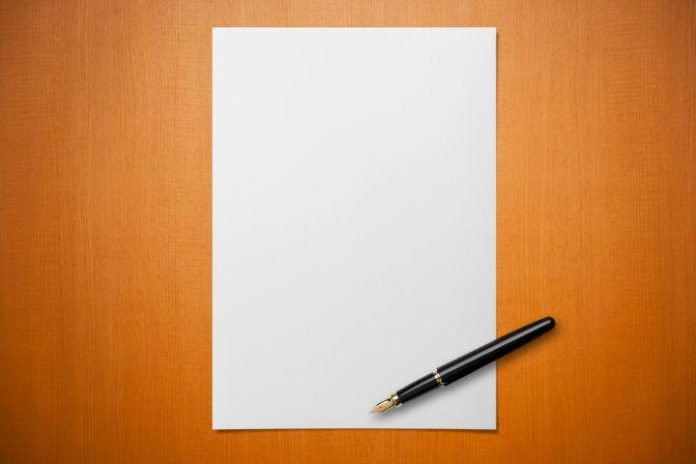 The Royal Bank of Canada (RBC), the Canada-headquartered major global bank, has responded to reports that claimed it is on the verge of launching a Bitcoin and altcoin trading platform – saying it has no “near-term plans to launch a cryptocurrency exchange for clients.”

Earlier this month, media outlet The Logic claimed it had learned of an RBC plans to launch a platform that would allow customers to trade and invest in Bitcoin, Ethereum and other tokens. The same media outlet also claimed that RBC wanted to create a platform for in-store and online crypto purchases and offer customers cryptocurrency bank accounts.

“As part of the innovation and discovery process, RBC, like many other organizations, files patent applications to ensure proprietary ideas and concepts are protected,” a RBC spokesperson was quoted as saying back then.

But media outlet Coindesk says it has received an email from the RBC spokesperson who wrote,

“RBC has no near-term plans to launch a cryptocurrency exchange for clients.”

As previously reported, RBC has filed a number of cryptocurrency-related patents in the United States. But the bank denied that these patents were part of RBC plans to open a crypto exchange.

“While RBC does not comment on ongoing proprietary research and development, we can confirm that these patent filings are not in support of work towards a cryptocurrency exchange for clients.”

The bank is one of Canada’s biggest and has some 16 million customers – the majority of whom are based in Canada and the United States.