Home News Retail Shops in France to Sell Bitcoin – What’s The Impact on... 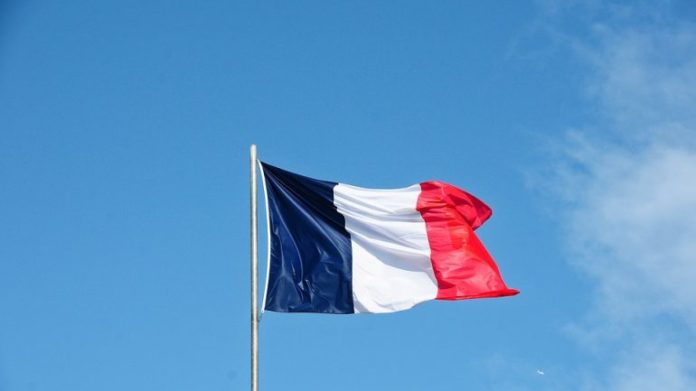 There will be 10,000 retail shops in France selling Bitcoin (BTC) and other digital assets. In order for this to be possible, Digycode is working with the Paris-based payment giant Ingenico. The information was released by the local news outlet Cryptonaute. Analysts and experts are now trying to understand how this will impact Bitcoin in terms of adoption and price.

Will Bitcoin Adoption and Price Grow After this Agreement?

One of the most important things behind retail shops offering Bitcoin to customers is that it can have an impact on adoption. As the digital asset will be offered in more than 10,000 stores, individuals would have easier access to this digital asset. In general, users that do not have the technical knowledge about how to handle Bitcoin and virtual currencies would feel more comfortable buying it in a local shop rather than on traditional exchanges.

About the partnership, Christopher Villegas, the CEO of Digital Service, commented:

“The deployment of Digycode is the result of a partnership between Digital Service and Ingenico, and tobacconists equipped with a Delvyx cash register, therefore eligible to sell our product for their customers, commented Christopher Villegas, CEO of Digital Service.”

With this startup, they will be offering prepaid recharge coupons that can be purchased at three available prices: 20, 50 or 200 euro. The user can then redeem the coupon on Digycode’s website using a secret code. After it, the euro will be converted into crypto.

As mentioned before, it will be easier for users to purchase Bitcoin, thus increasing the influx of funds to the market. Bitcoin has been in a bear trend since December 2017 when it reached $20,000. Thus, this may end up being positive for virtual currencies.

France also has high capital gains taxes, thus, it might be a good option for individuals to store funds in Bitcoin. With an easier method to purchase the most popular digital currency, it will be possible for more users to have access to Bitcoin.