Home Cryptocurrency Ripple and RationalFX Work Together to Improve Cross Border Payments to Over... 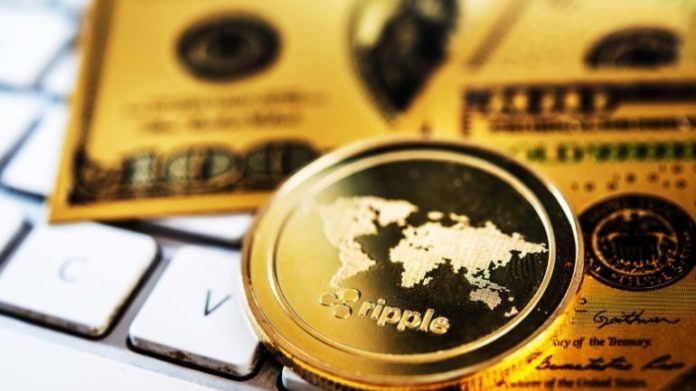 Ripple has partnered with RationalFX in order to be able to improve RationalFX’s services. The regulated foreign exchange RaitonalFX has recently announced that it will be working with Ripple. The goal is to enable RationalFX’s 180,000- strong customer based and make cross border transactions. The information was released by the firm a few hours ago.

In a recent Tweet, RationalFX UK explained that they are working with Ripple to improve and make money transfer easier to other countries.

The xRapid solution enables companies to source liquidity on-demand. This allows users to reduce the number of funds paid to process an international cross-border transaction or payment. RationalFX has also explained that they are using Ripple’s services because they are able to drastically reduce operational costs. At the time of writing, this firm has more than 180,000 registered users.

RationalFX is working with Ripple for more than a year when they unveiled that they were going to be testing the xVia platform. This would have helped the platform to conduct payments and transactions to and from emerging markets. As time passes, firms innovate as well. Thus, RationalFX decided to embrace xCurrent to improve user’s experience.

Although the market has been in a bear trend for the last few months, companies in it continue to work and sign new partnerships. This is the case of Ripple that is currently working with more than 200 firms and the number continues growing week after week.

The xRapid product uses the XRP digital currency and that allows participants to reduce costs even further by using the XRP virtual currency.

At the time of writing this article, XRP is the third largest virtual currency with a $15.13 billion dollars’ market capitalization. Meanwhile, each XRP can be purchased for just $0.36.

EOS Surges Before Special Announcement That Block.One Is Expected to Make On June 1