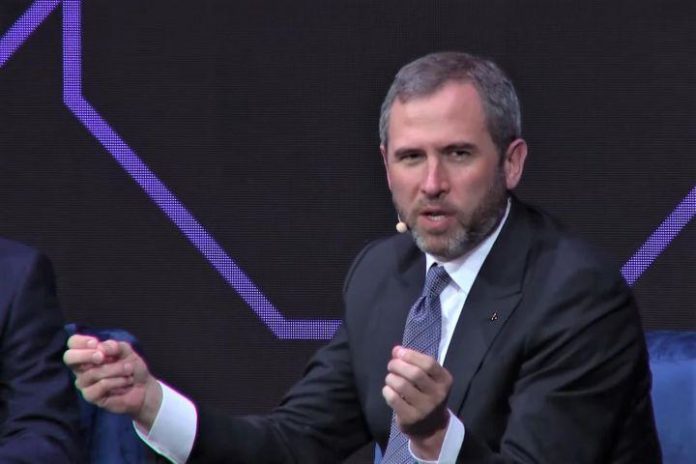 Fiats will go digital in 2020, with 50% of the biggest global banks in the world set to work with digital assets, says Brad Garlinghouse, the CEO of Ripple.

Garlinghouse has predicted that half of the world’s top 20 biggest banks will be actively holding and trading digital assets next year, while conventional currencies will digitize.

In a blog post where the Ripple team shared their predictions for 2020, the Ripple chief says he believes at least one non-G20 currency will become fully digitized, with the Argentine peso named as a possible candidate.

The Ripple boss also reminds readers that “the first real public engagement with digital assets began only a few short years ago in 2017.”

The senior vice president of Ripple’s developing subsidiary Xpring, Ethan Beard, also opined that 2020 will see at least one central bank take the plunge with a digital fiat launch.

The Ripple executives believe new technological breakthroughs and applications are coming for digital assets in 2020, with evolution continuing in the crypto industry. An increasingly fast rate of institutional adoption will help blockchain and digital currencies continue “to emerge as core underpinnings of the world’s financial future,” they say.

Predictably, the company forecasts a good year for the XRP token. But Ripple also thinks other tokens will also enjoy a surge in popularity.

Adoption will become mainstream, with mobile wallets and e-payment services like Gojek, Grab and PayPal, says the Ripple senior vice president of Product Asheesh Birla. Blockchain and crypto, says Birla, could help such companies expand their services and compete with digital banks, with new credit and loan products in the pipelines.

Another executive opines that new purchase solutions for travelers who do not rely on cards will take root next year, with more big tech companies entering the payment space. One exec spoke of “deep-pocketed enterprises” looking to move into the micro-payments world, and looking for developers to help them.

The Ripple team believes that this adoption by mainstream and national institutions will further lead to a wave of consolidation amongst crypto exchanges, but also among crypto companies, with their number of coins and operators continuing to decline.

“The world doesn’t need 2000+ digital assets. While I don’t think there will be one coin to rule them all, it’s clear that if an asset doesn’t have a proven use case beyond speculation, it is not going to survive.”

The Ripple CEO has previously claimed that there are still too many tokens out there, adding that bullish trends were beginning to impact the entire market.

Ripple also predicts that Facebook’s Libra “will neither launch nor be cancelled in 2020.”

Meanwhile, today, Ripple announced that it raised USD 200 million in Series C funding from a group of notable investors.

World of Cryptoids – one of the most innovative sustainable play-to-earn games now introducing...