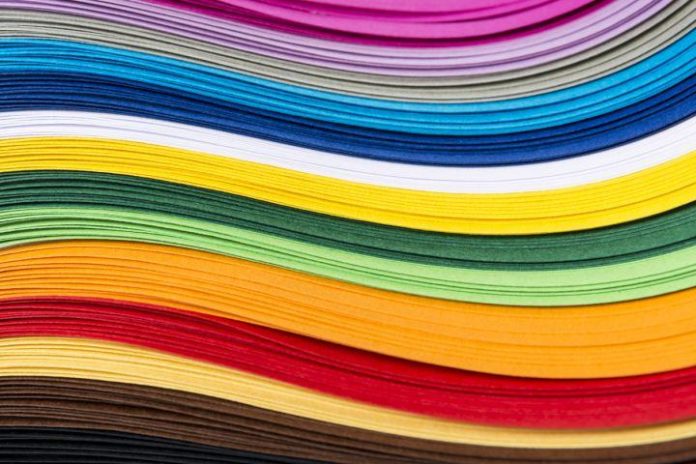 In an open letter to the U.S. Congress, Ripple executives urged the lawmakers to support crypto regulation that does not disadvantage U.S. companies and does not paint crypto assets with “a broad brush.”

“We urge you to support regulation <…> that <…> classifies digital currencies in a way that recognizes their fundamental differences,” the U.S. based blockchain startup said in a letter on July 28, signed by Chris Larsen, Executive Chairman and Co-founder of the company, and CEO Brad Garlinghouse. (Watch more: Congress Wants to Know Difference Between Bitcoin and Shitcoin)

The letter was published ahead of a Congressional hearing, “Examining Regulatory Frameworks for Digital Currencies and Blockchain,” scheduled on July 30.

Ripple executives reiterated concerns, recently voiced by other industry players, that “without regulatory clarity, we risk pushing the innovation, tax revenue and jobs that these new technologies create overseas.”

According to Larsen and Garlinghouse, “many in the blockchain and digital currency industry are responsible actors” and they’re innovating “in partnership with regulated financial institutions.”

“Without a doubt, blockchain and digital currencies will engender greater financial inclusion and economic growth not unlike the internet’s historic impact,” they added.

As reported, a commissioner at a top American regulator said recently that the country’s financial system’s reluctance to provide firm cryptocurrency guidelines is dangerous, and could lead to the United States falling behind other more pro-active nations

Meanwhile, a popular crypto wallet, Abra, said last week that amidst the continued regulatory uncertainty and restrictions, Congressional hearings, and presidential comments, the company is forced to make changes that will inevitably impact its U.S. customers.

Also, some signs are starting to emerge showing that China may be rethinking its crypto-crackdown.

Meanwhile, smaller countries are also trying to go big on cryptocurrency. The likes of Belarus and other newer entrants – including Bahrain, Malta and Gibraltar – are crafting specific rules for the cryptocurrency sector, betting they can attract companies by providing regulatory security as well as perks like tax breaks, Reuters reported today.