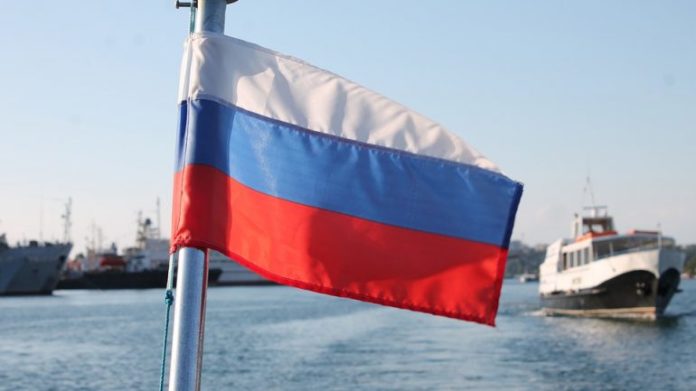 The Russian parliament has just passed a new law that aims at improving the legal framework for digital assets in the country. With this law, the concept of digital rights is introduced through article 141.1 of the Civil Code of the Russian Federation. Different jurisdictions around the world are creating clear regulations for virtual currencies. The official announcement was made by the State Duma.

These digital rights mean are related to special obligations and rights related to those dealing with these assets. The law was introduced by the Chairman of the State Duma, Vyacheslav Volodin, Peter Tolstoy and Pavel Krasheninnikov. Other parliamentarians have also been supporting it as well.

Vladimir Putin, the president of Russia, was following the approval of this law very closely. He has settled a firm deadline for Russia to enforce this specific regulation related to digital currencies.

“New technologies are being actively introduced into economic life both in our country and abroad, but legal protection issues remained unresolved,” commented Mr. Volodin. “After the adoption of the law, citizens and legal entities will receive additional guarantees, allowing them to participate more actively in the development of the economy of the future.”

At the same time, the former Minister of Energy, Igor Yusufov, has also suggested the possibility to create an oil-backed virtual currency. With it, it may be possible for some countries to bypass trade restrictions around the world. Venezuela created and launched the Petro cryptocurrency so as to avoid international sanctions imposed.

Russia is a very active country in the cryptocurrency market. There are many developers and projects located there. With better regulations and clear rules, it will be possible for the country to attract new and large teams that want to have a legal framework specifically designed for virtual currencies and blockchain technology.

Other jurisdictions such as Malta or Switzerland are leaders in terms of regulations for digital assets. Japan is also a very active country in the crypto market. These three countries attract talent, firms and funds from all over the world to start developing in the digital currency space.

How You Can Profit In Bearish Markets Using Trading Bots Like...

2local Renews Website With A Dynamic Roadmap, Opens Up The...