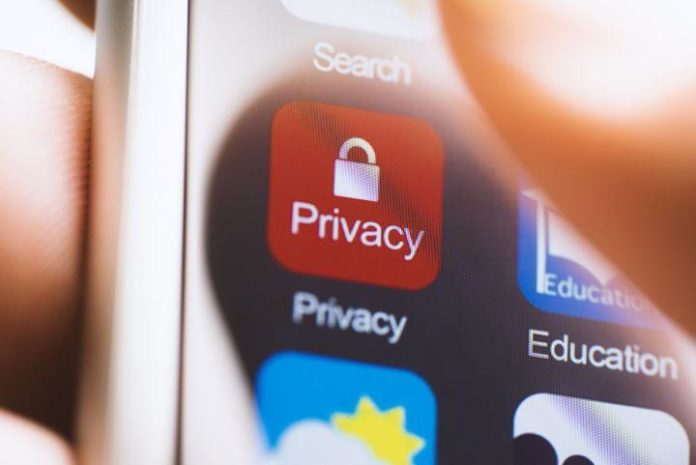 Russian banks want to wipe out all forms of anonymity in cryptocurrency dealings – and make crypto ownership facts and figures public.

Per a report from media outlet RNS, the Association of Banks of Russia – a collective comprising many of the country’s leading banks and financial institutions – says it wants to use “special programs” that would let “anyone” see how much cryptocurrency any other person owns.

The association’s vice president, Anatoly Kozlachkov, stated that similar “programs” already existed, and were being used by law enforcement agencies. But Kozlachkov says he envisages a situation whereby a “service provider” would operate a crypto-search network that would allow ordinary people to run crypto-checks on one another.

“The simplest example would be a case whereby you know that someone who owes you a large amount of money has Bitcoin holdings. But currently there is nothing you can do about it in a situation like this, as trading is largely anonymous, and there is no legal method for obtaining this information.”

How Have Petro Prices Stayed Stable While Crude Oil Falls Below...