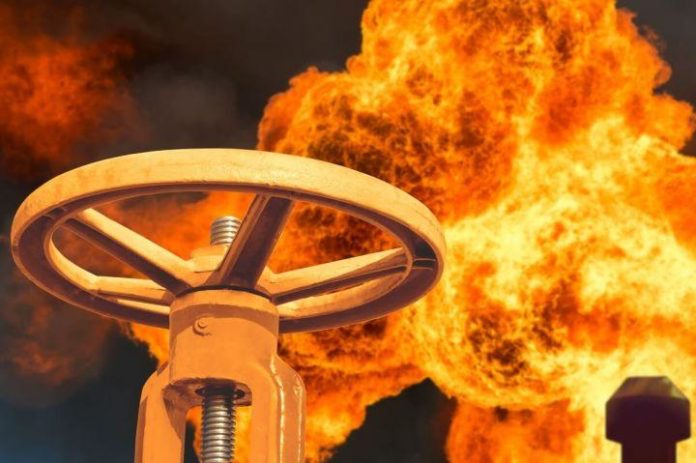 Russian companies remain optimistic about their plans to tokenize the mining and extraction of oil, gas and other natural resources, including precious metals – despite lingering concerns about legislation and regulatory hurdles.

As previously reported, Russia may be sliding toward a crypto crackdown – with a new draft bill proposing to force crypto ventures out of the country.

Kolya, who asked Cryptonews.com not to reveal his surname, works at a major oil Russian exporting enterprise with interests in Europe and Asia. He told us,

“It would be wrong to think that big oil and gas companies think their chances of launching tokens are over because of the new draft bill. We’ve seen the bill change a lot in the past, and it’s quite possible that we can convince the naysayers that stablecoins are just stablecoins – while cryptocurrencies are a whole different ballgame.”

Meanwhile, per RBC, Sergei Gorkov, the Director-General of Rosgeology – a major mining and engineering firm for the energy and metals sectors – stated,

“In Russia, there are currently active 3,000 licenses for mining, including palladium and platinum. These are assets that have strong market liquidity. We have just launched a project with [crypto exchange] Huobi that will see us create a stablecoin platform based on diamond and gold mining. This will help Russian exploration efforts and will play a significant role in developing the economy.”

RBC also claims Russian firms would be prepared to launch their tokens via overseas subsidiaries in countries with more lenient approaches to crypto-related projects, with Switzerland, Estonia and Gibraltar all named.

Russian experts agree that tokenization would help drive the economy, which has suffered from falling oil prices. Last month, Russian oil-exporting firms reported that they were receiving as little as USD 1 per barrel.

What is more, the tokenization drive has the support of Russia’s richest man, Norilsk Nickel boss Vladimir Potanin.

As reported earlier this year, Norilsk Nickel has already received the go-ahead from the Central Bank – the most vehement opponent of everything crypto-related in Russia – for a forthcoming digital tokens trading platform, with coins pegged to metal mining efforts.

RBC notes that Potanin and fellow industry chiefs have petitioned the State Duma with tokenization proposals, and are hopeful that parliamentarians will listen to their cause in the upcoming autumn session.

The Fastest Blockchain Ever – Mojaik