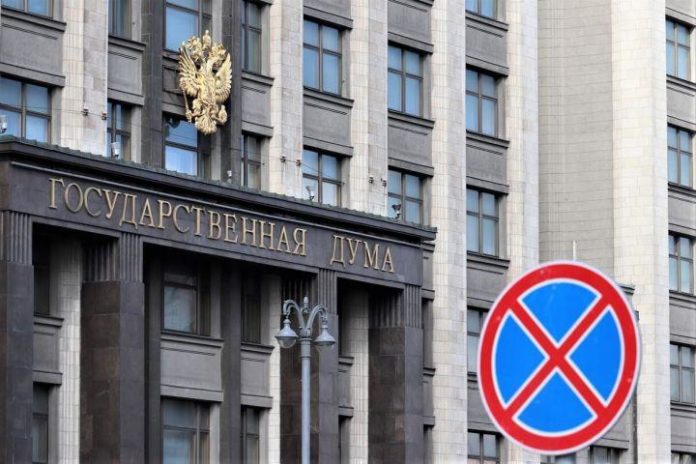 As Russia’s crypto legislation is taking a confusing shape, local experts do not rule out that it might effectively stop Russians from legally trading in Bitcoin, Ethereum and other major altcoins on regulated domestic exchanges.

“Until the full text of the amended bill is published, it is impossible to say anything for certain, especially as its terms have been changed more than once,” the head of Fintech O2 Consulting, Daria Nosova, told Tass.

But the Tass report claims experts understand that the bill will in fact “remove most common cryptocurrencies, such as Bitcoin and Ethereum from the legal sphere, a factor that will force market participants to operate outside the law.”

A crypto trader based in Moscow who spoke to Cryptonews.com on condition of anonymity stated,

“All this political horse-trading over cryptocurrencies is getting pretty tiresome for everyone involved. Can politicians really not put this issue to bed once and for all?”

Tass quotes Nosova as stating that the move might lead to a “de facto ban” on legal trading in Bitcoin, Ethereum and the like, although the government would likely not move to actually block citizens from trading in cryptocurrencies.

Nosova also claimed that it was clear that no compromise had been reached on the controversial bill. The politicians attempting to draw the bill up have found themselves at loggerheads with the Central Bank of Russia, which remains strongly opposed to all things cryptocurrency-related.

And an executive at investment company Finam believes that while Bitcoin trading will not be criminalized under the new ruling, it will serve to further marginalize it, with traders left to negotiate the market “at their own risk.”

However, Nosova believes there may be one silver lining among all the clouds – trading could be green-lighted in certain exceptional cases, for example in the case of government-approved cryptocurrencies that regulators rule to qualify as derivatives.

Is Stablecoin Business Model Stable Or Is It Endangered?

In the past year, artists, singers, clubs and famous brands have all rushed to issue NFTs (Non-fungible tokens, NFTs), regardless of their fame The...

BitMed is proud to announce the world’s first healthcare cryptocurrency launchpad. For a very long time, the industry has been vying to find a...

Defi has emerged as a rapidly growing decentralized ecosystem building a multi-billion dollar market cap. The Defi ecosystem started on the Ethereum blockchain, but...

Las Vegas, USA - TWO TWO is proud to announce its NFT Drop collaboration with Binance NFT marketplace to launch an auction event which...

Mind Music Coin has been set up to use music to raise awareness for mental health. Millions of people around the world suffer every...