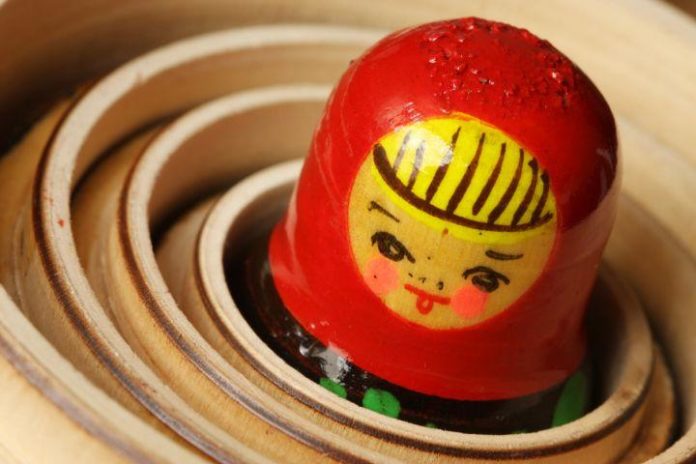 In a move that will surprise nobody, Russia’s parliament will again postpone its long-awaited cryptocurrency regulations.

As previously reported, Prime Minister Dmitry Medvedev had set the Duma a deadline of November 1 for the finalization of the “On Digital Assets” bill, which passed its first reading back in May 2018.

However, the head of the parliamentary finance committee charged with drafting blockchain legislation, Anatoly Aksakov, told news agency Tass that the bill would not be ready in time.

The committee chief did offer some good news for the country’s long-suffering crypto-community, however, suggesting that there may be a way to get around the current impasse that is blocking the bill’s progress.

Aksakov has found himself between a rock and a hard place, with powerful industries and pro-crypto voices hoping to legalize cryptocurrencies, and skeptical bodies, such as the country’s Central Bank, pushing for an outright, China-style ban.

Aksakov has previously spoken about being at a “crossroads” on cryptocurrency policy, with the country facing a binary choice.

However, per Tass, he suggested that a “compromise” was possible, and spoke of “giving people the opportunity to use cryptocurrencies in Russia.” But he added a caveat: The Central Bank, which Aksakov admitted “categorically opposes” cryptocurrencies, would need to provide “permission” and would want to retain some element of control.

The committee head also described “unsecured cryptocurrencies” as a “real danger.” But he did have positive news for stablecoin issuers, remarking, “Stablecoins are a very real thing.”

Meanwhile, Interfax reports that Herman Gref, the head of Sberbank, one of Russia’s biggest and most crypto-keen banks, has also called for a laissez-faire approach to stablecoin regulation.

“There is no need to rush with [stablecoin] regulations. I believe that conditions must be created so that decentralized systems of this kind appear. We need to see how they develop [before legislating].”

Gref also opined that Facebook’s Libra token would likely not see the light of day in Russia because “many Russian players had already attempted to launch their own digital tokens.”

Presumably these “players” have not been successful in their efforts.

Meanwhile the Central Bank and its arch-crypto skeptic governor Elvira Nabiullina have given no sign that they are prepared to tone down their hardline rhetoric.

Per Wek, Nabiullina also spoke out yesterday, and reiterated that she was “categorically against the legalization of private currencies in Russia, both in kind and in virtual form.”

The governor also poured cold water on the so-called crypto-ruble proposal that could see the country issue a digital fiat.

“There are many risks involved [with a digital fiat], and the advantages do not seem obvious enough.”

One week in Swace: CoinTiger Agreement and Hackernoon shout out!